My delightful hosts this evening are Chris and Charlotte, owners of a cottage in the village of Kintbury in west Berkshire, where they offer a room on Airbnb. Earlier in his career, Chris worked with Eric Sykes, and there’s a photograph of them laughing together at the bottom of the stairs. I’m grateful that he shared a few memories of Sykes with me. It reminded me of my experience in Albergueria, where the hospitalero knew Jacques Brel in Paris.

I left Marlborough at 9:30am, after breakfast at The Bear. Nothing wrong with breakfast, but I don’t recommend The Bear as a place to stay.

I walked east on a path that the maps.me app suggested, Despite the fact that I am still close to home, I was discovering new places. I’ve passed through this area many times by car, but either side of the busy A4 road is terra incognita to me.

After passing Stonebridge Meadow on the edge of Marlborough, my route took me along the banks of the Kennet river, as far as the grand-looking Littlecotte House, which is now a hotel with lots of “executive,” cars parked outside. Here, at the spot where Wiltshire ends and west Berkshire begins, my app directed me to walk along the busy road, which Chris tells me I could have avoided by cutting across to the canal before I reached the hotel. The app is valuable but local knowledge trumps it.

Since I spent most of the day on the banks of a flattish river and canal, there was only one small climb, just before Hungerford. I made heavy work of it, stumbling in the furrows of a ploughed field and struggling in the high grass on the edge of the field. I’ve lost the walking muscles that I had at the end of my Camino. It felt like hard work.

Going through Hungerford, I crossed the A4 that I’ve sped along so often, and observed the Friday afternoon congestion in this small town. I was glad to get away from it, and onto the tow path of the Kennet and Avon canal – the transport artery between London and Bristol of the early Industrial Age. The canal is for holiday makers today. I helped a young boy to close a lock gate, as his mother tied up the narrowboat and his father handled the other gate.

Once again, the weather was kind to me. The light rain that started as I arrived in Kintbury became heavier as I waited, briefly, for Charlotte to get home, in the surprisingly rough and ready Prince of Wales pub.

My aching muscles have demanded a short day tomorrow, so I’ve booked another Airbnb in Thatcham, about 15km from here. 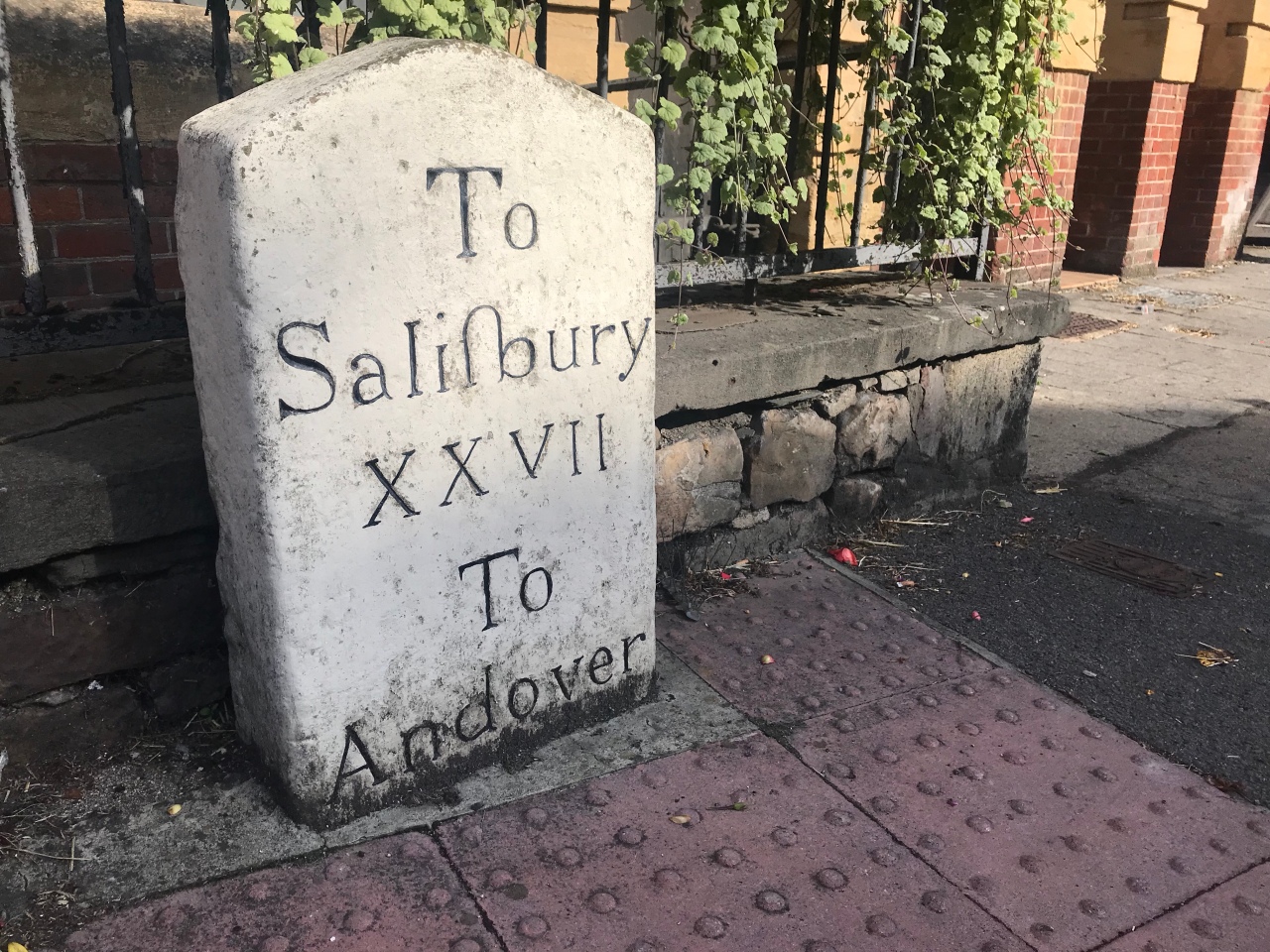 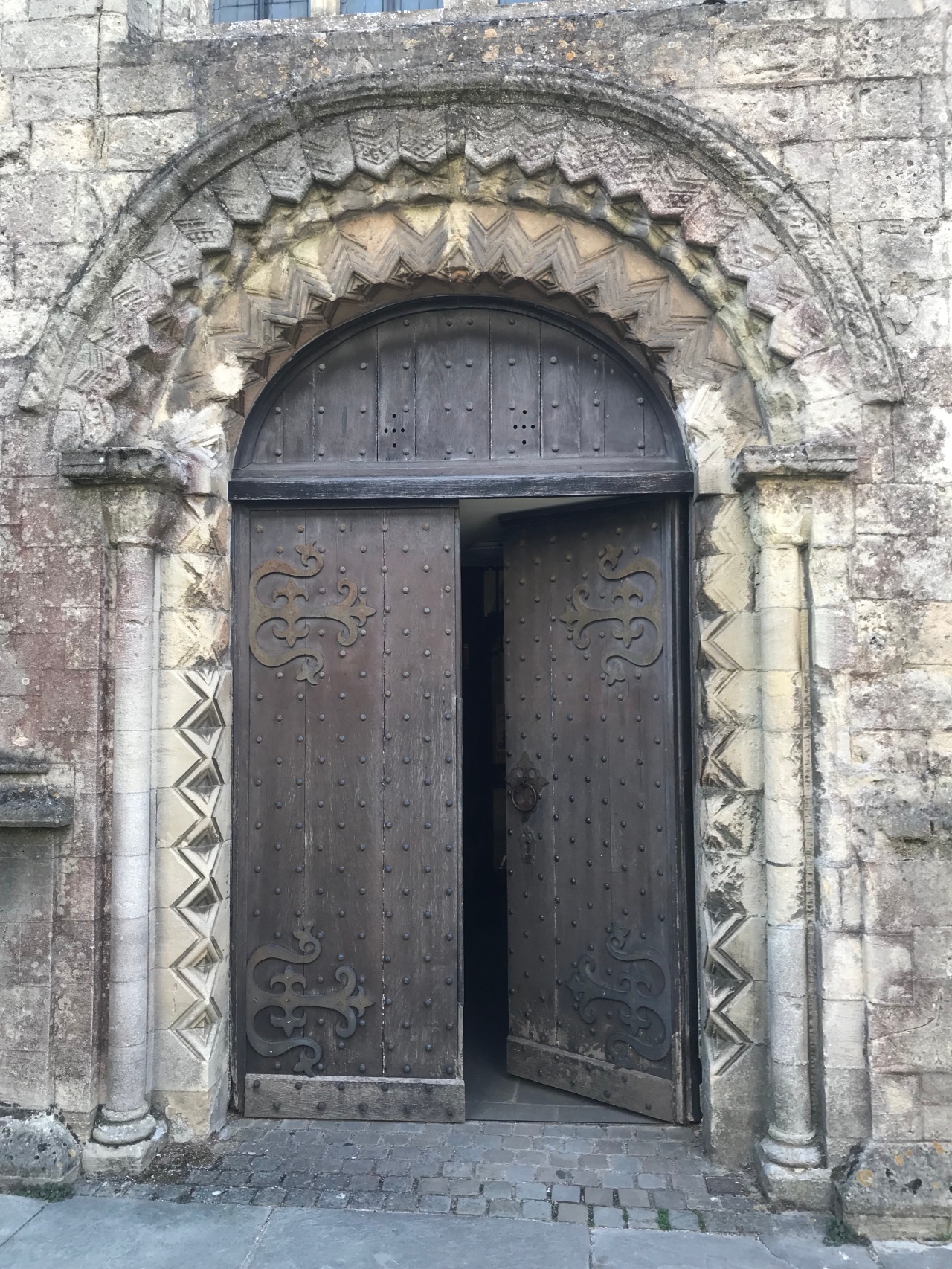 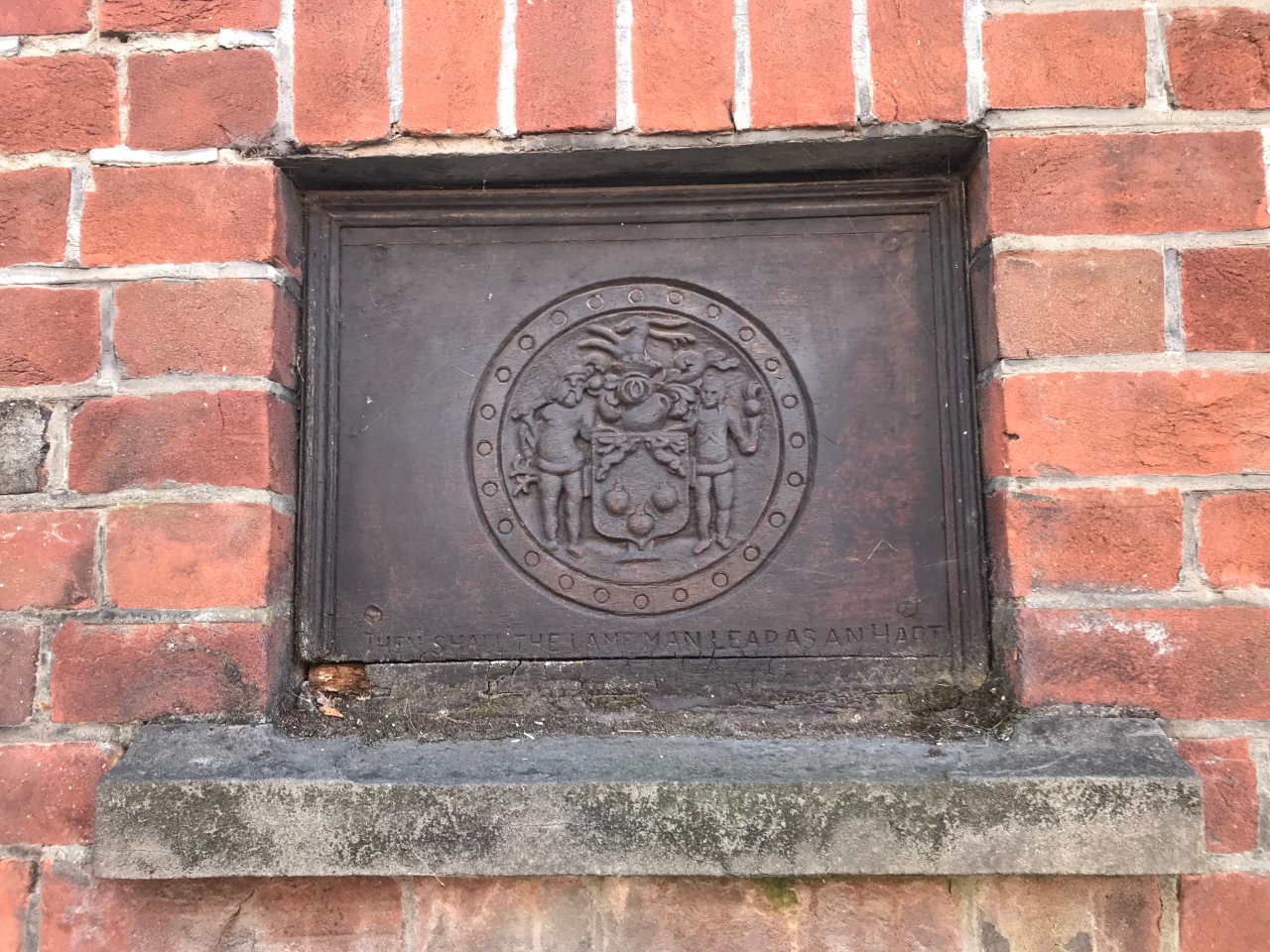 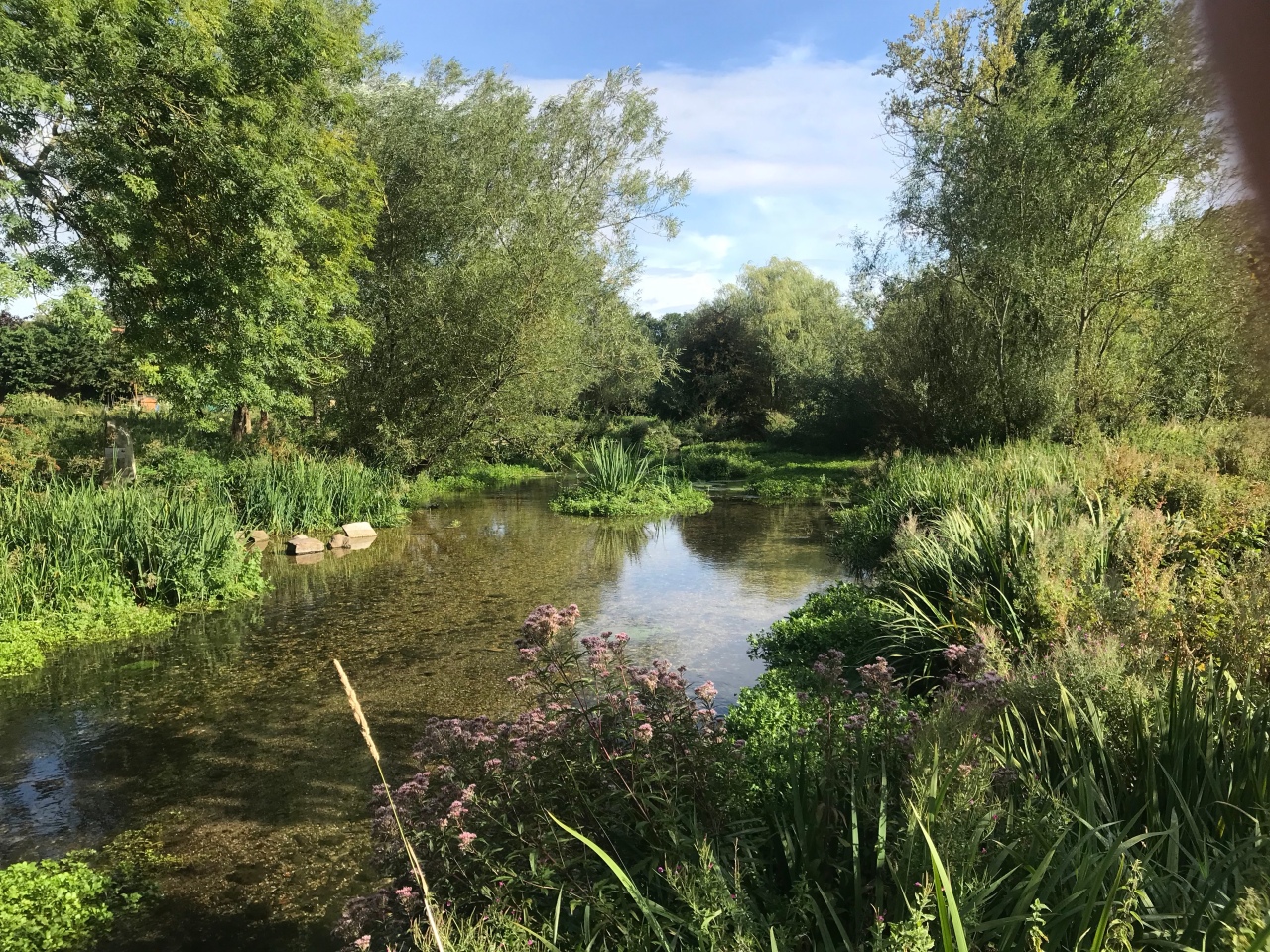 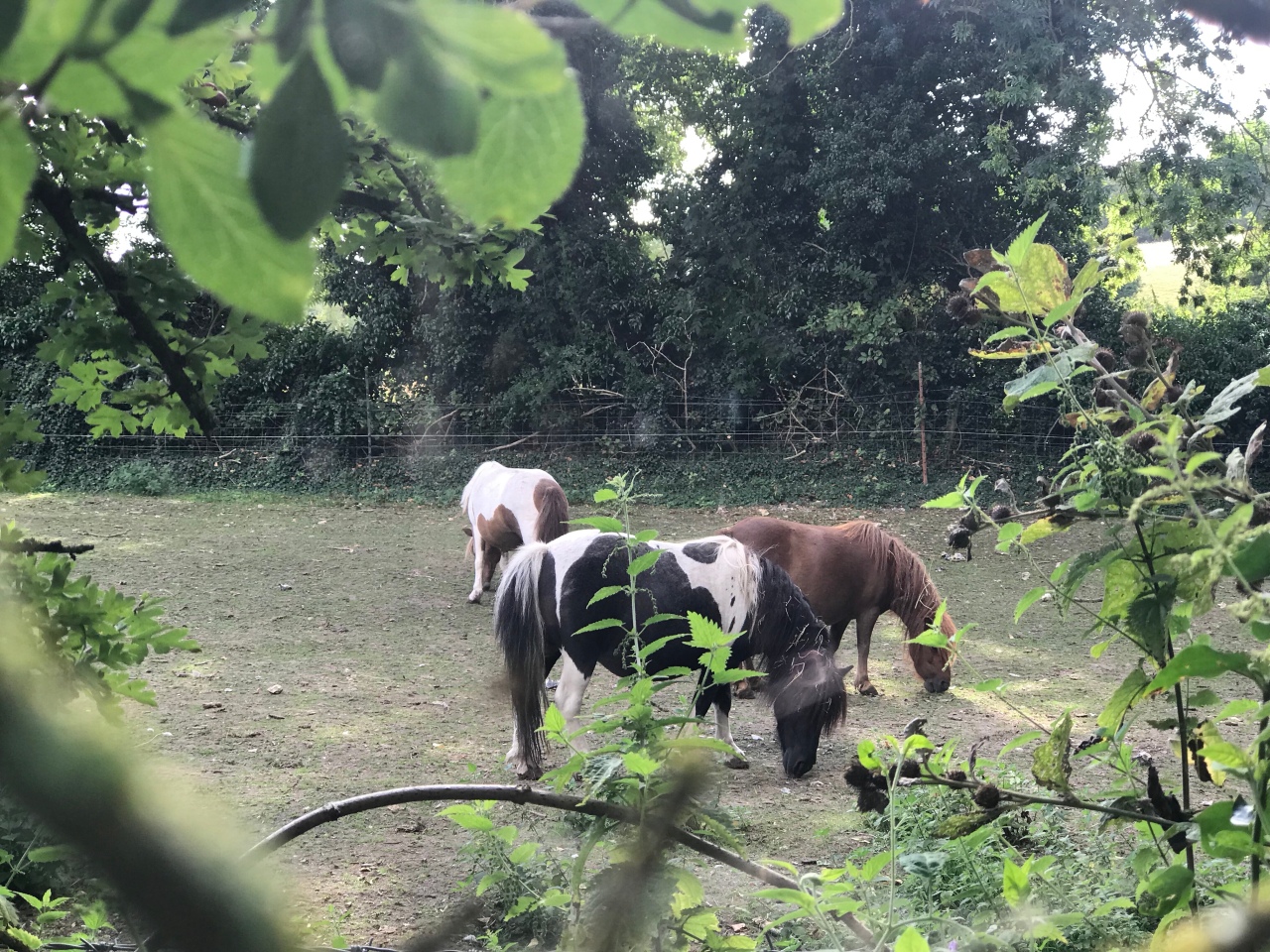 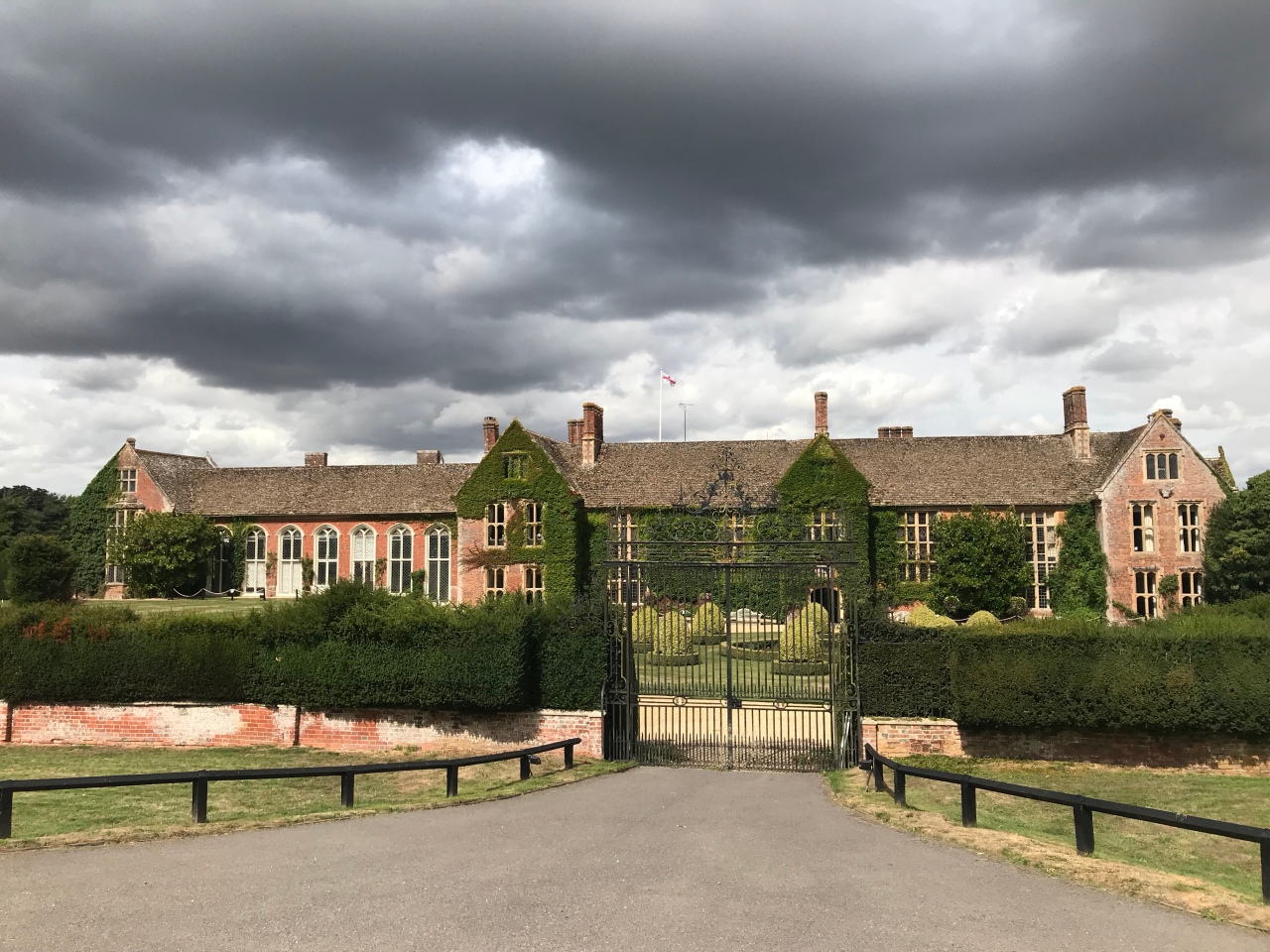 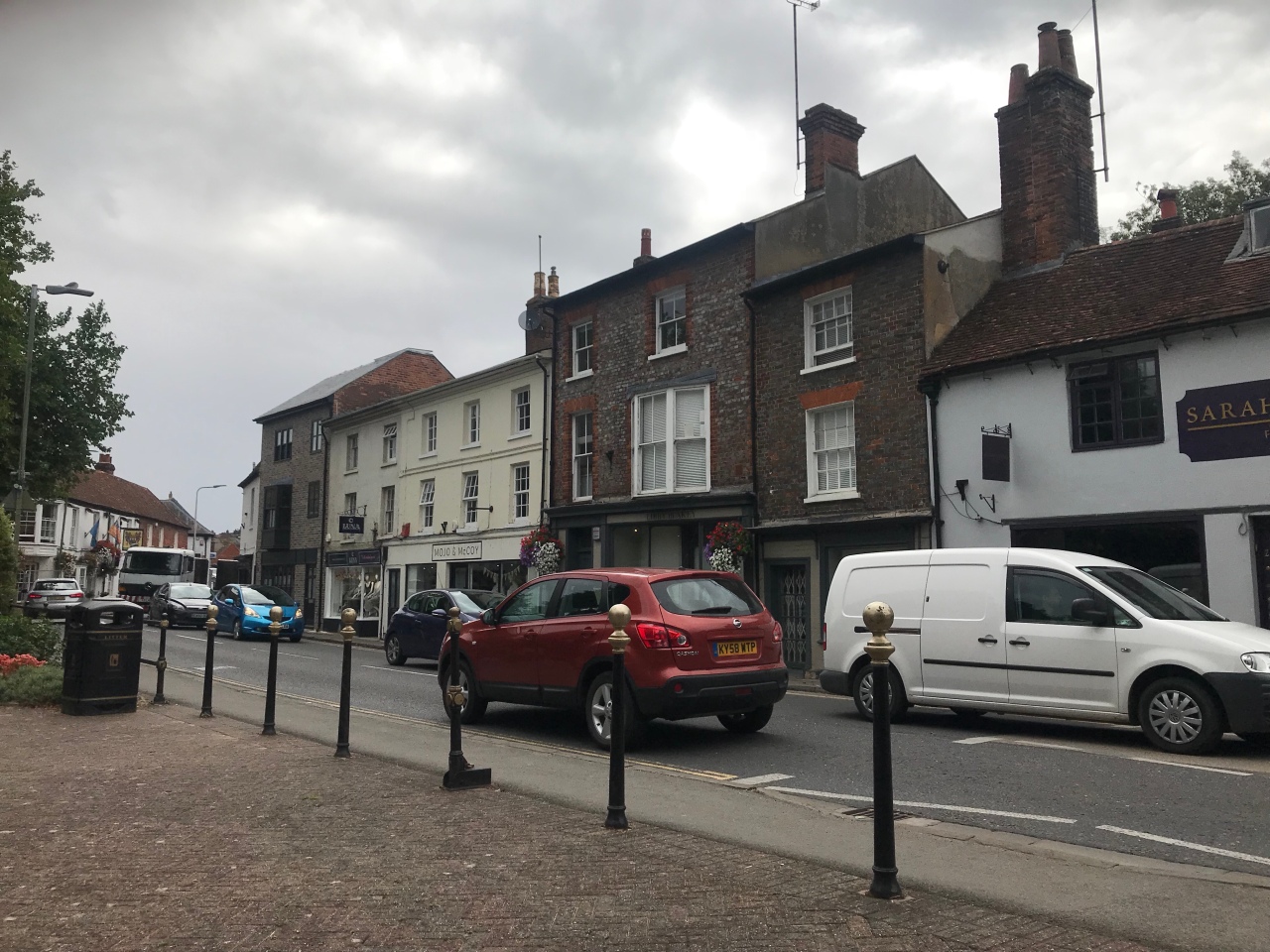 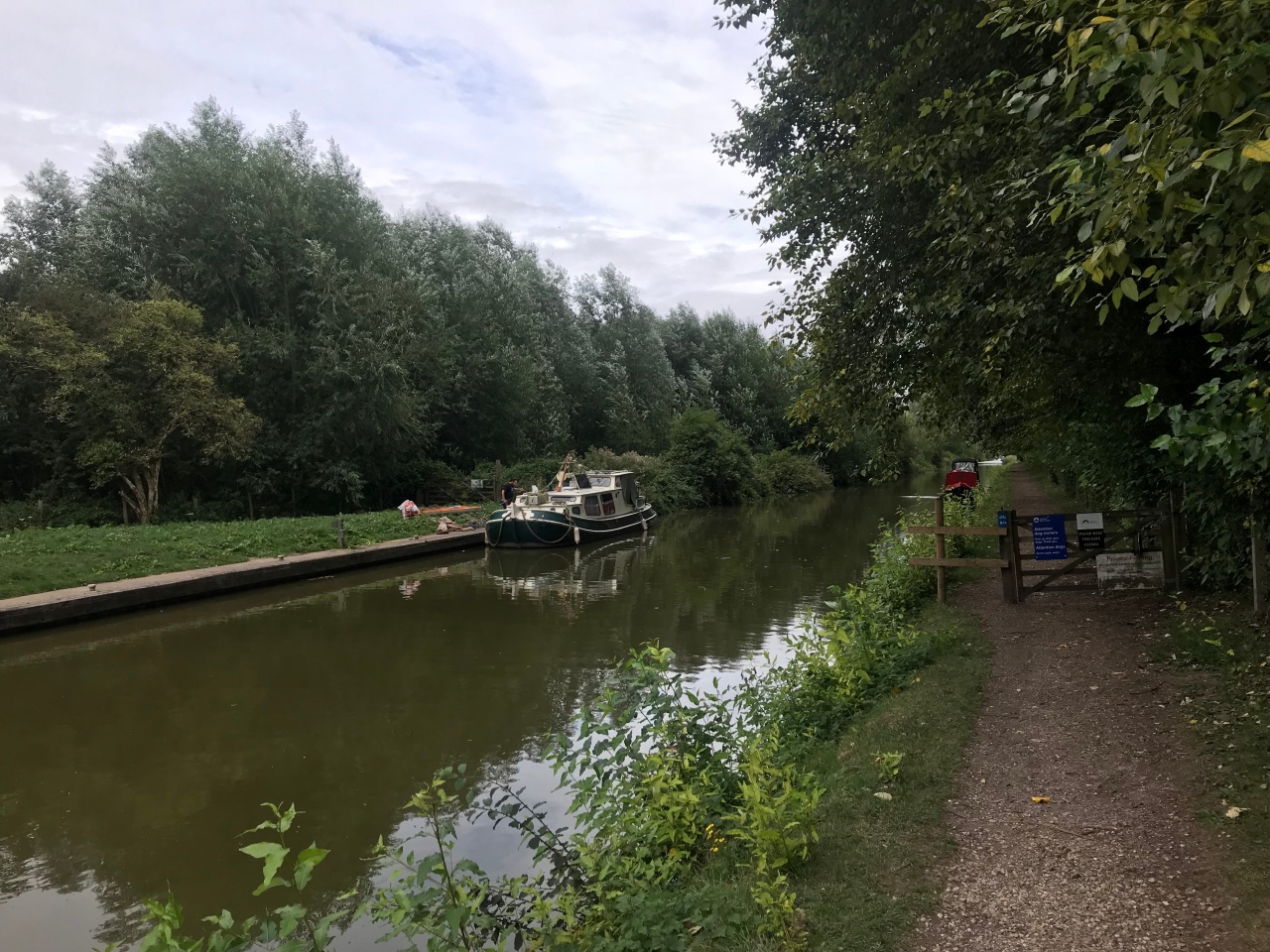 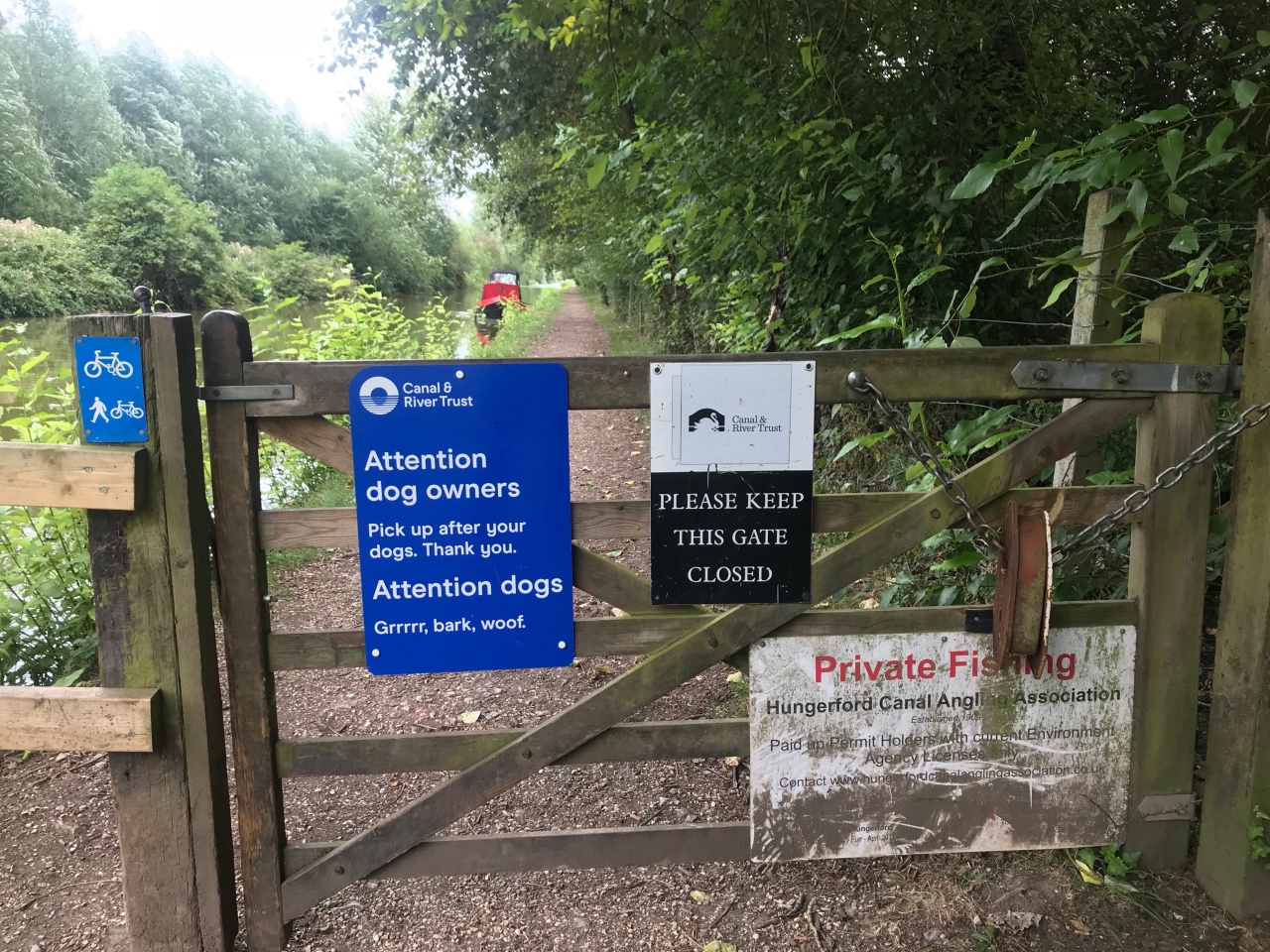 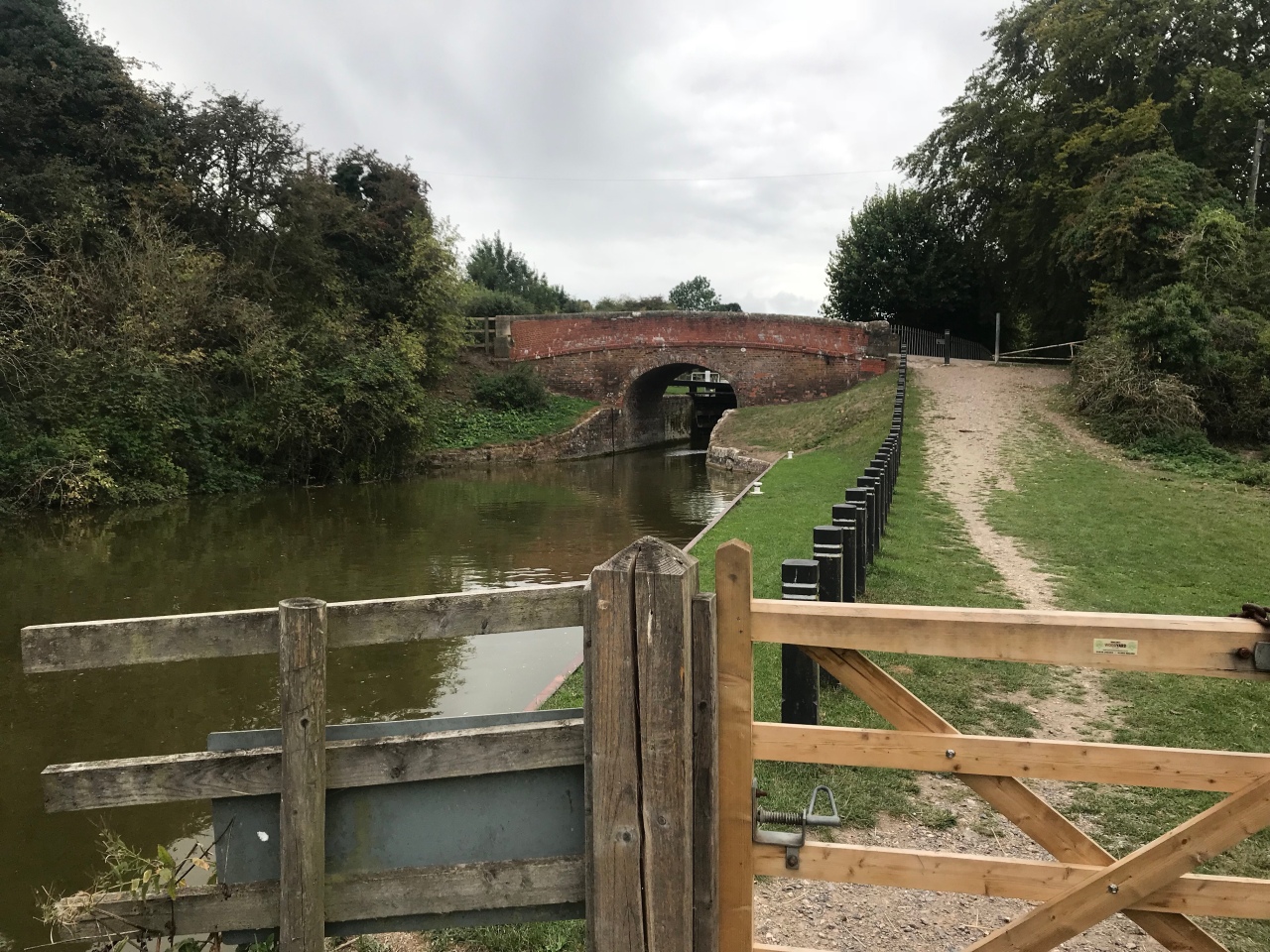 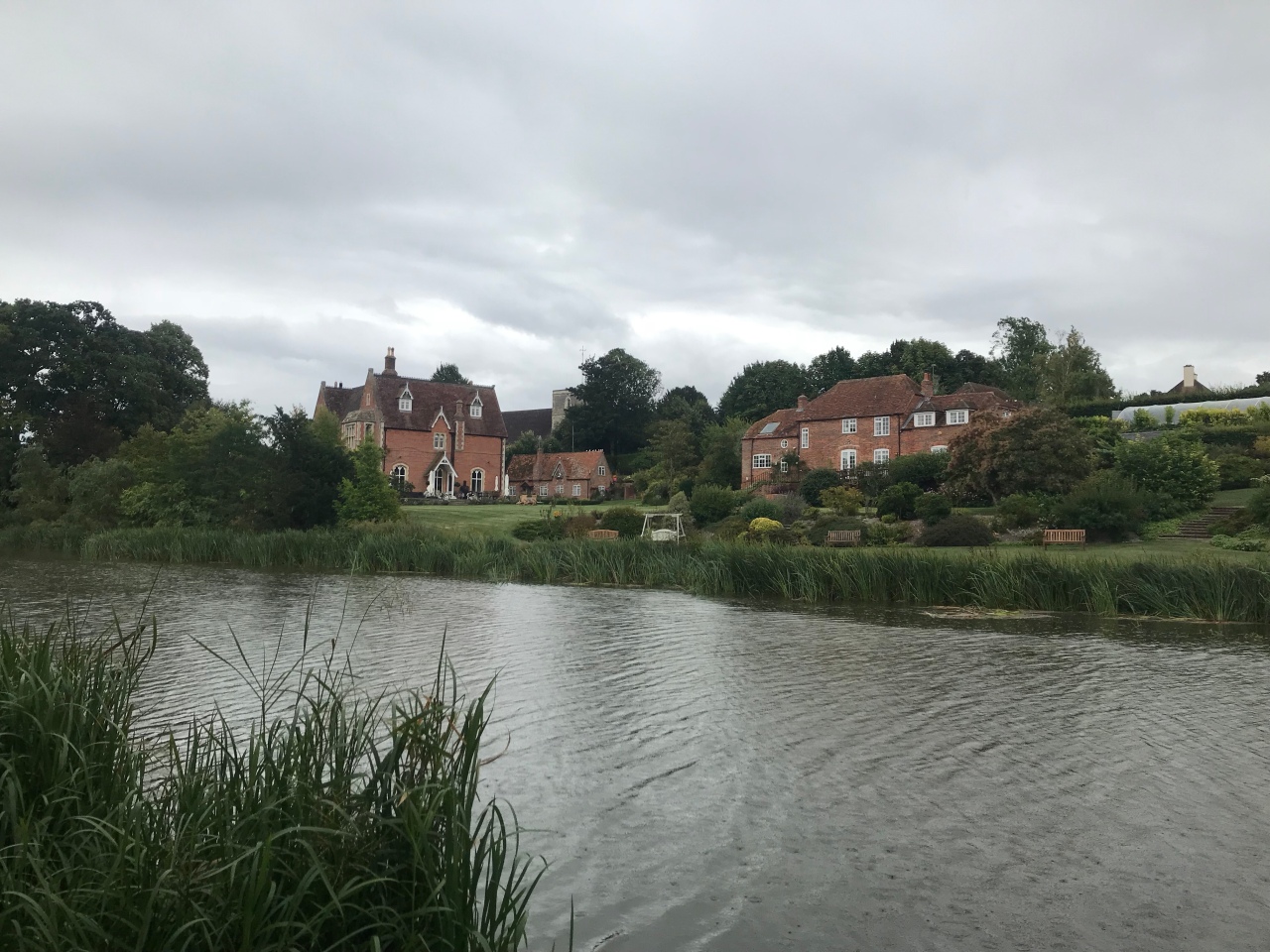