I left Robert’s studio flat shortly after 8:00, put the key in the secure box, as instructed, and set off without ceremony around the eastern suburbs of Basingstoke. It was unavoidable.

Abundant cycle paths and underpasses separated me from the motor traffic, of which there was very little on this bank holiday Monday morning. The bland suburbia and industrial estates were occasionally given “pig lipstick,” embellishments – standing stones in the centre of one roundabout by an office park. But the outskirts of Basingstoke did hold a couple of treats – the brickwork of the railway tunnels, and the 16th century barn of Basing House.

After crossing the M3 motorway, I found myself in fields (of potatoes?) with well signposted footpaths to Up Nately. Here, I rested on a bench by a pond with a phone booth housing a defibrillator, and greeted cyclists and walkers who were coming from the Basingstoke canal path. One couple regaled me with tales of the wildlife they had seen on the canal – a kingfisher, a kite, and water voles. I later learnt that the canal gets its water from an alkaline source and an acidic source, which allows it to support a richly varied ecosystem – with more species of bird than any other inland body of water in the country. I saw the kite, but not the kingfisher or voles.

The first part of the canal towpath (according to the map) is a woodland walk without a canal. I assume this is because the canal once went here (and all the way to central Basingstoke) but fell into dereliction and was taken over by forest. The water-filled canal now starts shortly after the Fox and Hounds pub in Up Nately, where I had a Hampshire beer and a huge plate of lambs liver, onions, gravy, and mashed potatoes. (I should have mentioned that I crossed from west Berkshire to Hampshire somewhere between Brimpton and Baughurst, yesterday). The homemade food was excellent, but not the best thing to have in me for a long walk. I got tastes of it at intervals for the next few hours.

People were out enjoying the canal in every imaginable way – with bicycles, dogs, kayaks, Canadian canoes, rowing boats and paddle boards. With my rucksack and hiking poles, I lumbered past them like a heavy goods vehicle on a country lane. I passed the ruins of the early 13th Century Odiham Castle, built by King John, but didn’t take the time to explore it.

I reached Church Cookham at about 4:30pm after several more pauses on benches. It seems I’m in an area that the army uses for exercises, so I may have to walk on roads again tomorrow rather than going through the woods, which would be so much nicer. My Airbnb hosts are a young couple; Jess and Ryan. Their house is decorated with a lot of woody materials and nature motifs. Ryan is a tree surgeon and Jess has a leaf tattoo on her wrist. They recommended the nearby Forester’s pub, where I had a salad for dinner. 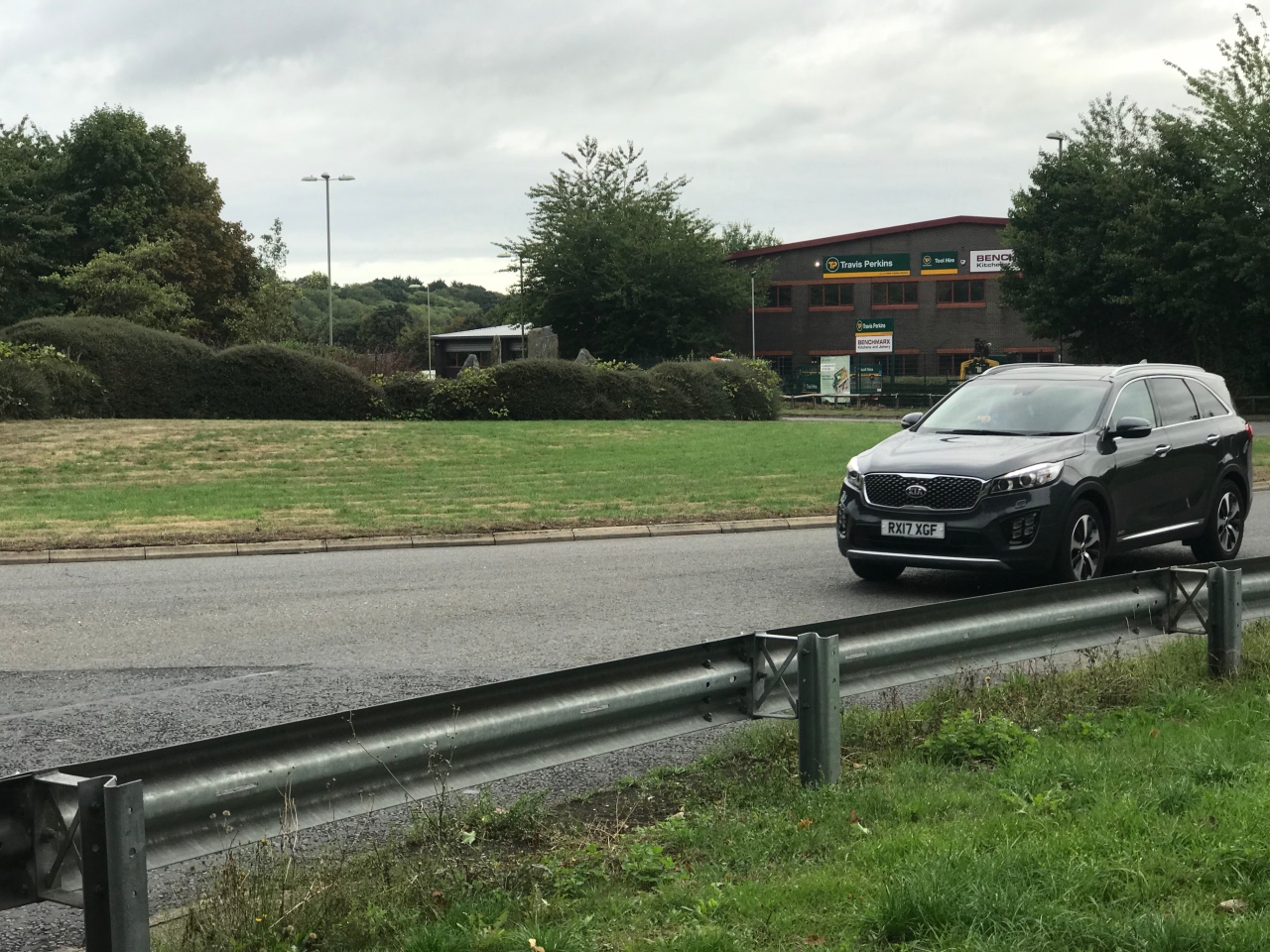 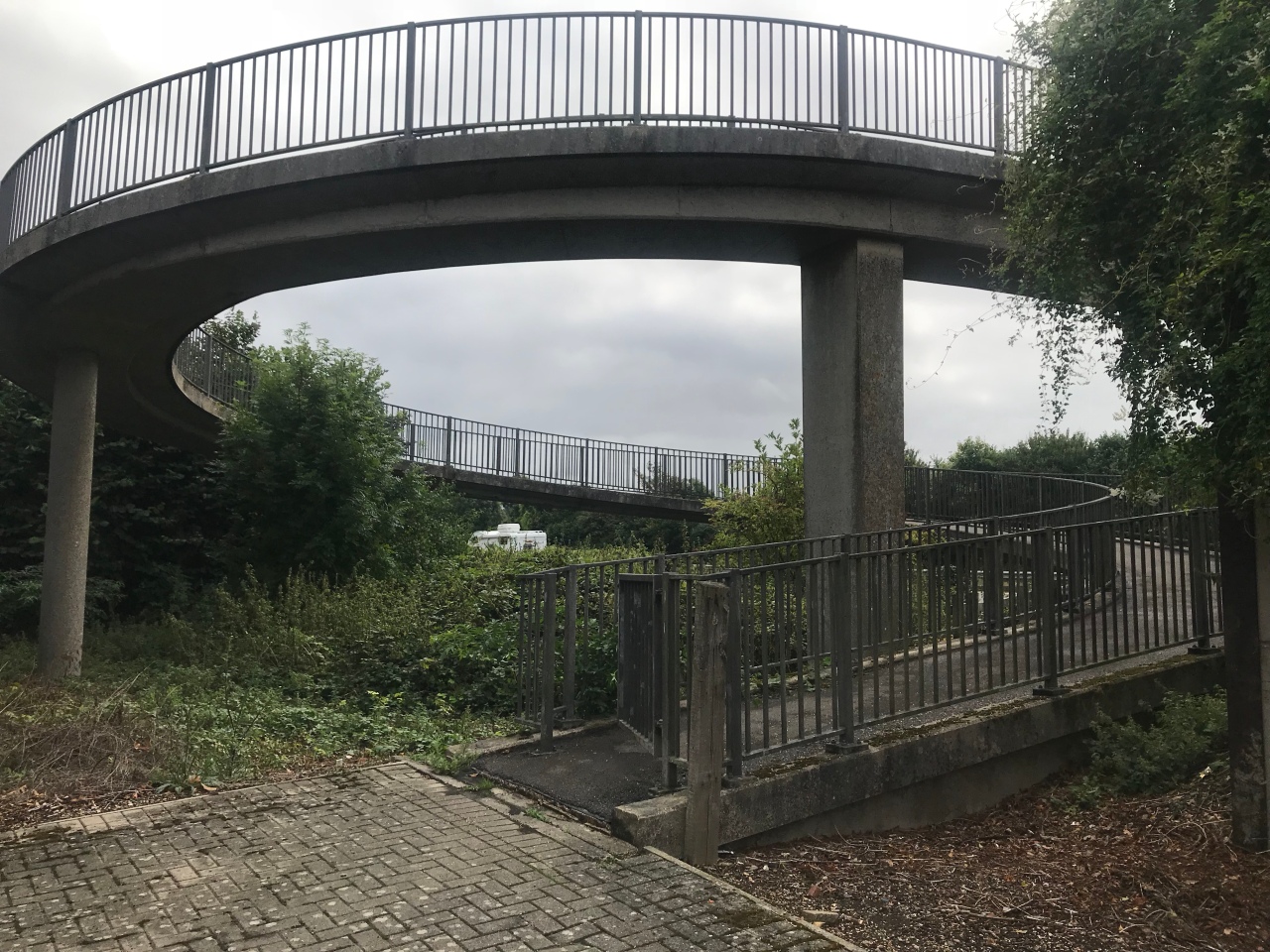 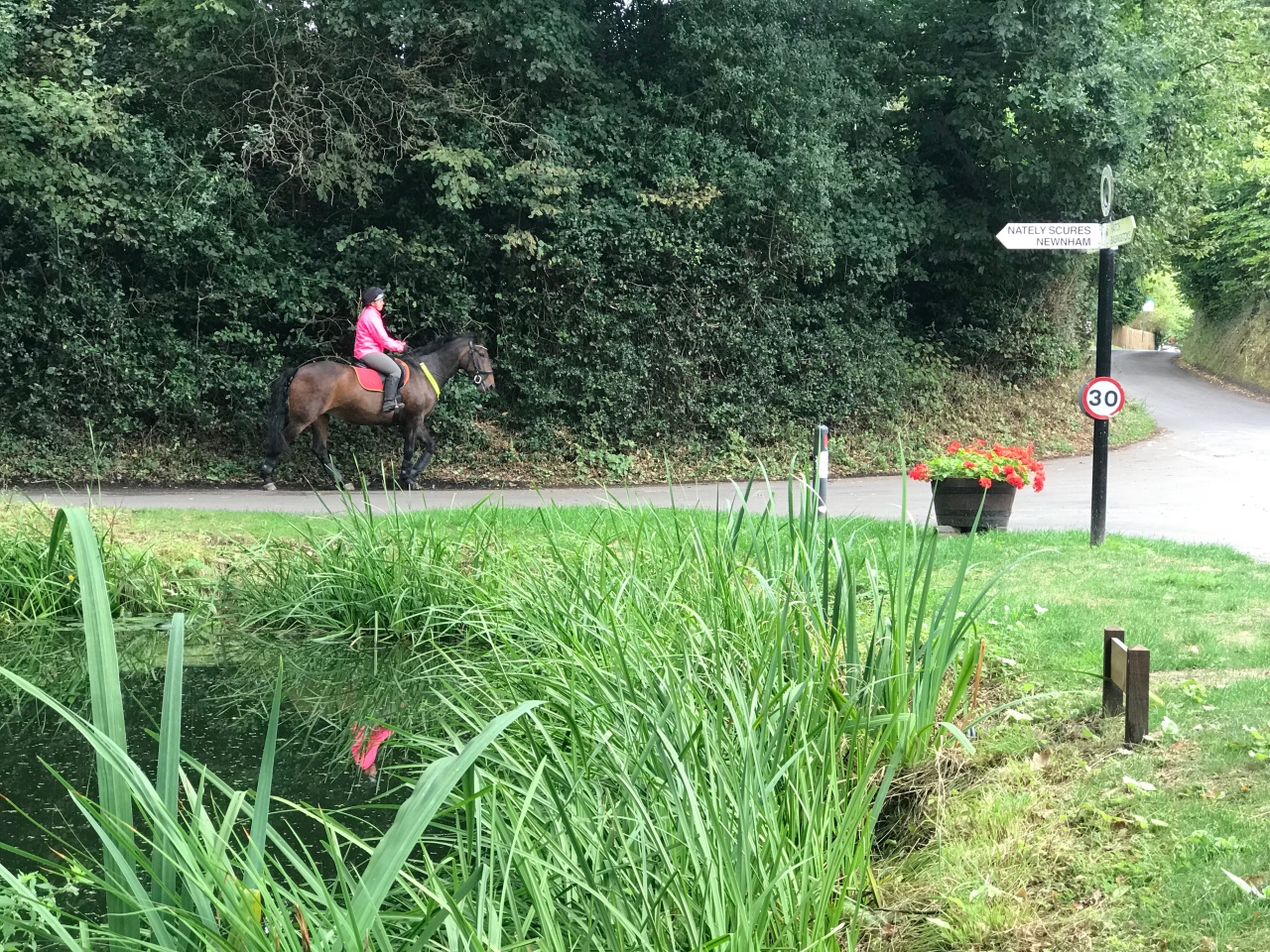 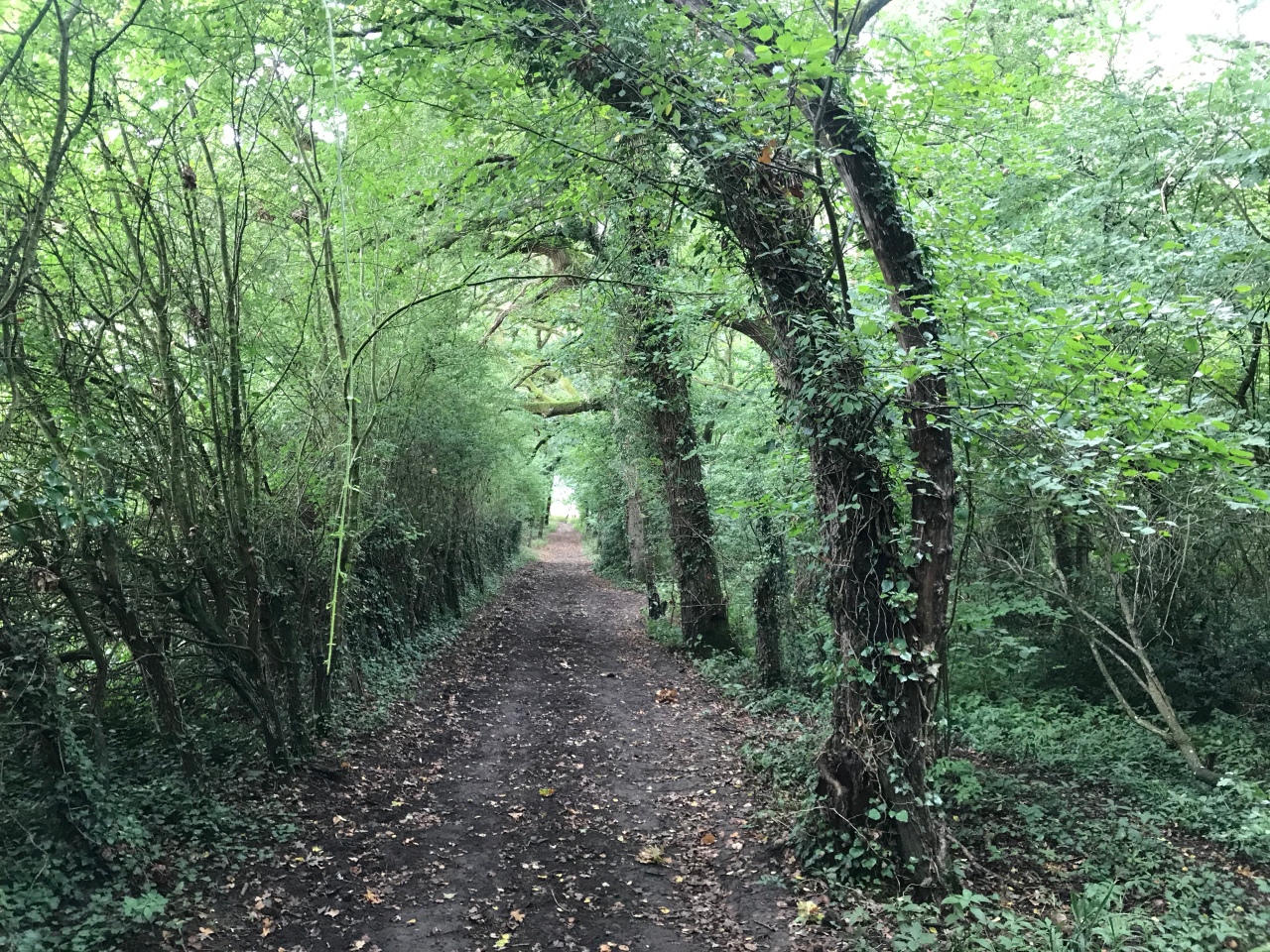 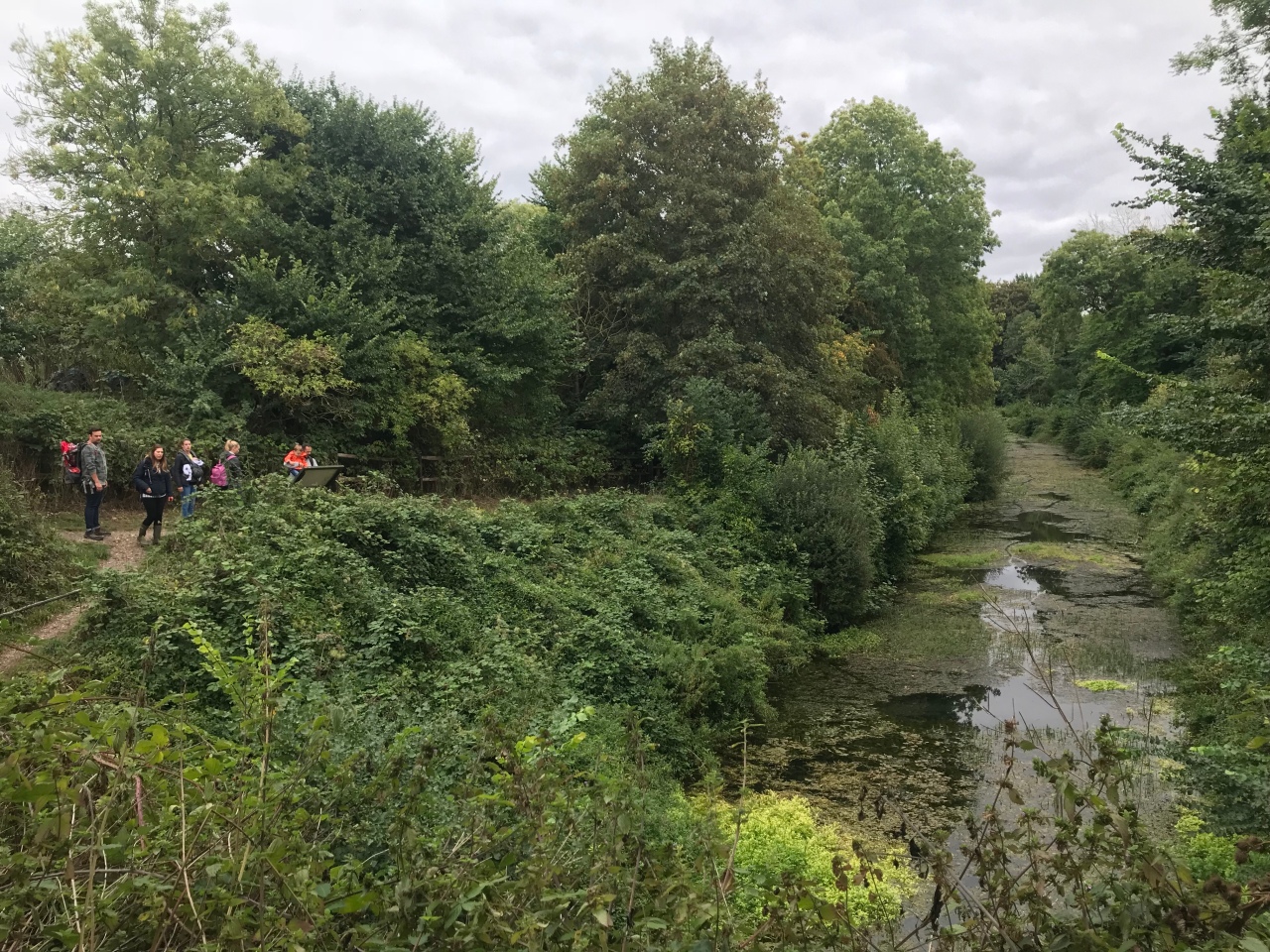 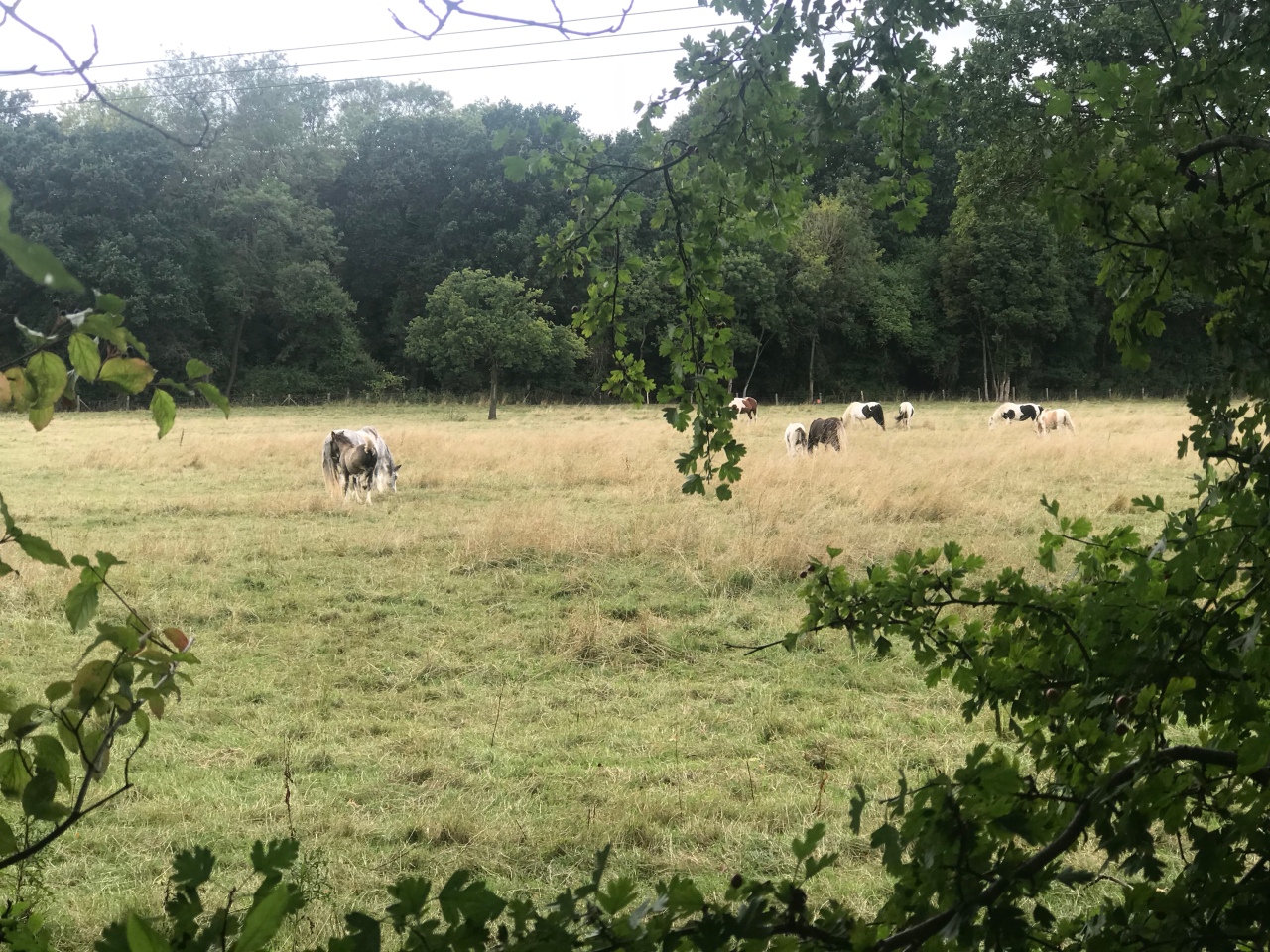