Over breakfast, I chatted with Colleen, my Airbnb host in Thatcham, about her upcoming trip to Peru with her husband. It sounds exciting. I left at around 8:30am, feeling sure that I should have tried to leave earlier, to walk a few miles before the rain started.

From the centre of Thatcham, I walked past the station, over a railway bridge, and then a short distance along the canal towpath. To my right were bucolic scenes of sheep in fields, and to my left, industrial buildings with asbestos roofs. The first spots of rain fell at about 10:00am, becoming heavier over the next hour. It didn’t let up for the rest of the day.

In this rain, I took the route suggested by maps.me, which followed minor roads for most of he way. I didn’t think it was worth improvising by taking footpaths through the country. It would have added distance, made it more likely that I would lose my way, and hampered my progress with lots of wet grass and mud. But walking on tarmac hurts my feet and constantly thinking about the traffic is tiring.

The route took me fairly close to Aldermaston, scene of protest marches in the 1950s and 60s, and very close to the ominously named Atomic Weapons Establishment Blacknest. I hadn’t heard of it before. I suppose it’s not a widely promoted attraction.

The spirit of protest is still alive in the area. On my way through Brimpton, I saw that many of the locals are displaying banners for RAGE (Residents Against Gravel Extraction). They will not go quietly into aggregates. I wonder if they will lobby the local council to stop repairing road surfaces.

Around midday, I received some messages of encouragement from a friend, Ewa, who knew I was out in the rain. She mentioned that she has sprayed her boots with a waterproofing product. What an excellent idea. If only I’d thought of it when I was at Blacks, yesterday. Oh well. At least I picked up a cover for my rucksack.

I stopped at two pubs during my walk, to get respite from the rain (another advantage of walking along roads rather than footpaths) and I’m at a third now for dinner. The first pub was the Badgers Wood in Baughurst; a sort of zombie pub, whose owners might be creating an excuse to convert the building into a residential property. To ensure customers never get comfortable, it has a flashy, touch-screen, juke box that plays cringeworthy oldies unless it is fed money. The second pub of the day, a Free House with no brewery affiliation, was the up-market Wellington Inn; an entirely different proposition, within a mile of the Badgers. It appears to be a success as a posh restaurant rather than as a pub. Signs proudly announce freshly baked sourdough bread. The clientele, seated at oak tables are surrounded by lots of polished brass and rusticity. The waitresses in black aprons bring a selection of mustards for patrons to choose from. My grilled pork chop with fennel seeds and other fancy things was delicious. It also cost about three times more than I want to be spend for lunch on this trip. In the evening, I found myself at a brewery-owned chain-ish pub with 20 types of gin and staff who know nothing about the menu. Fancy gin selections seems to be the new black. I even saw a canal boat selling a dozen different gins in Newbury’s “floating market.” I wonder when we’ll reach peak gin. Fashionable people in london must have moved on to something else already.

My accommodation tonight is at another Airbnb. This time, I have a separate studio flat at the back of the house with its own entrance. Sadly, there was no hot water when I arrived at 4:30pm. The owner, Robert, looked into the issue and found that his boiler needs replacing. He drove me to his fitness club so that I could shower. So, in theory, my rational needs have been met. But the experience of arriving to no hot water after a day of hiking in the rain amplifies my sensitivity to other flaws with the place. I should stop thinking about how to be fair but truthful when I write my review. It’s time I got some rest. 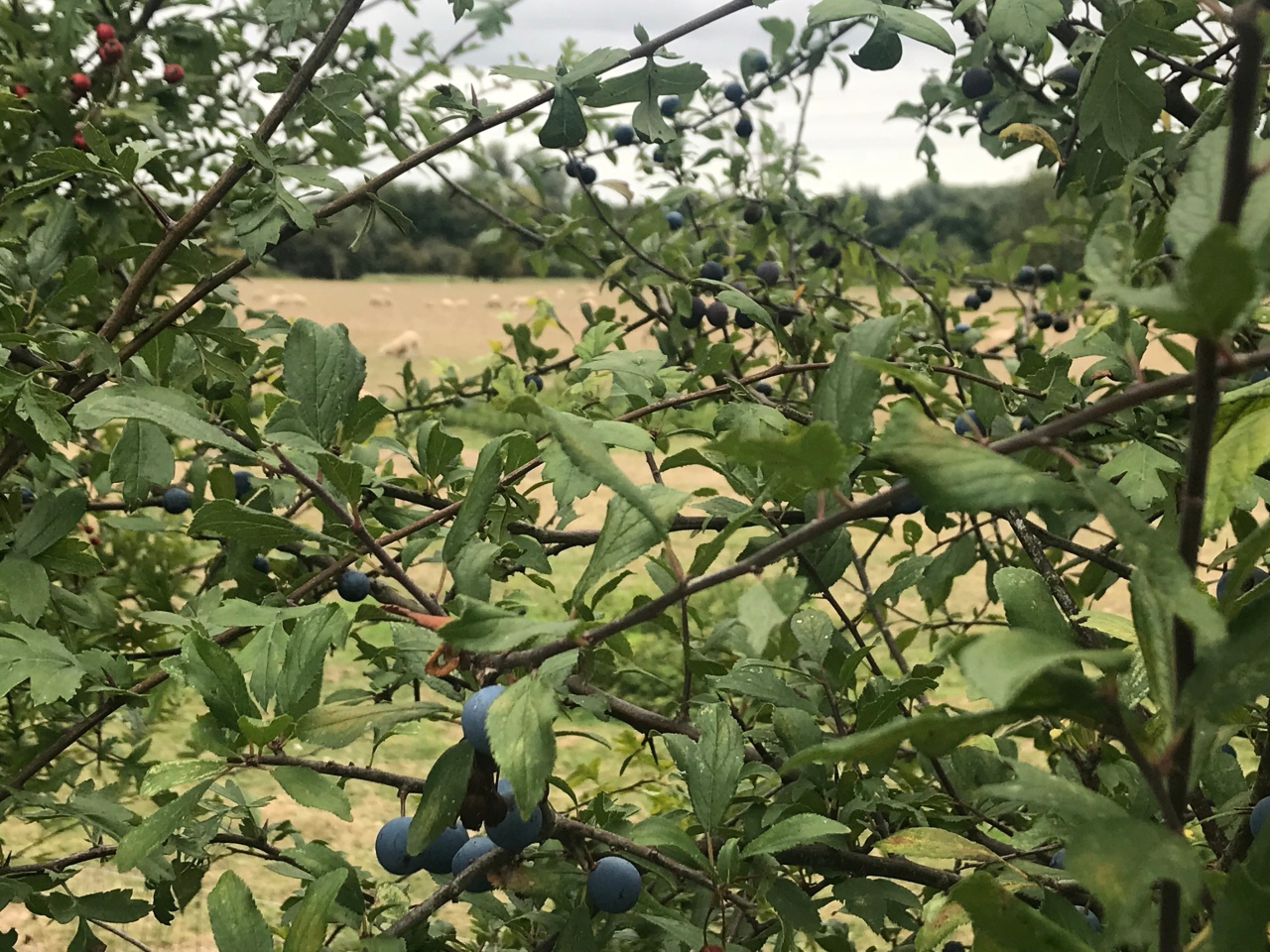 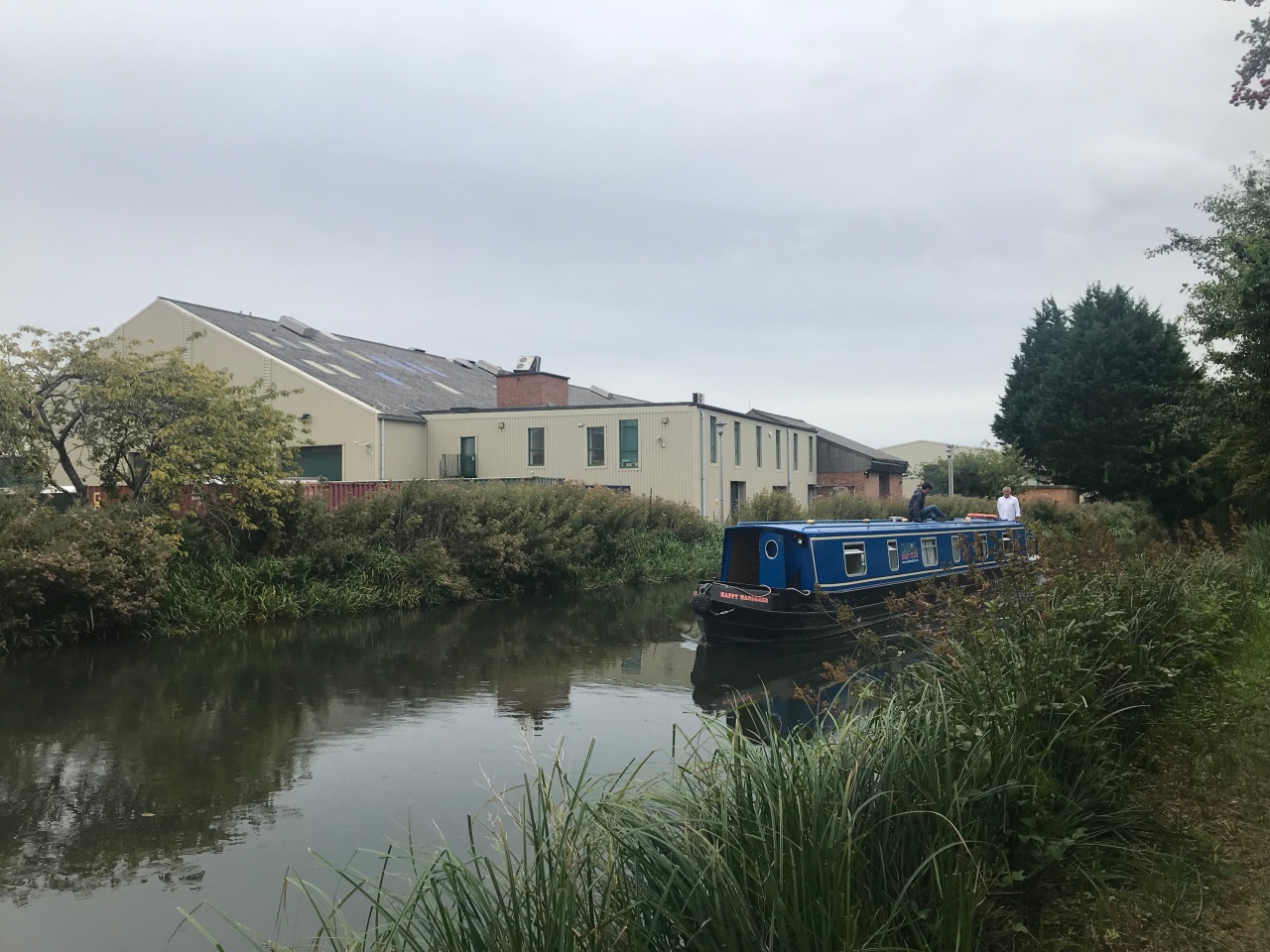 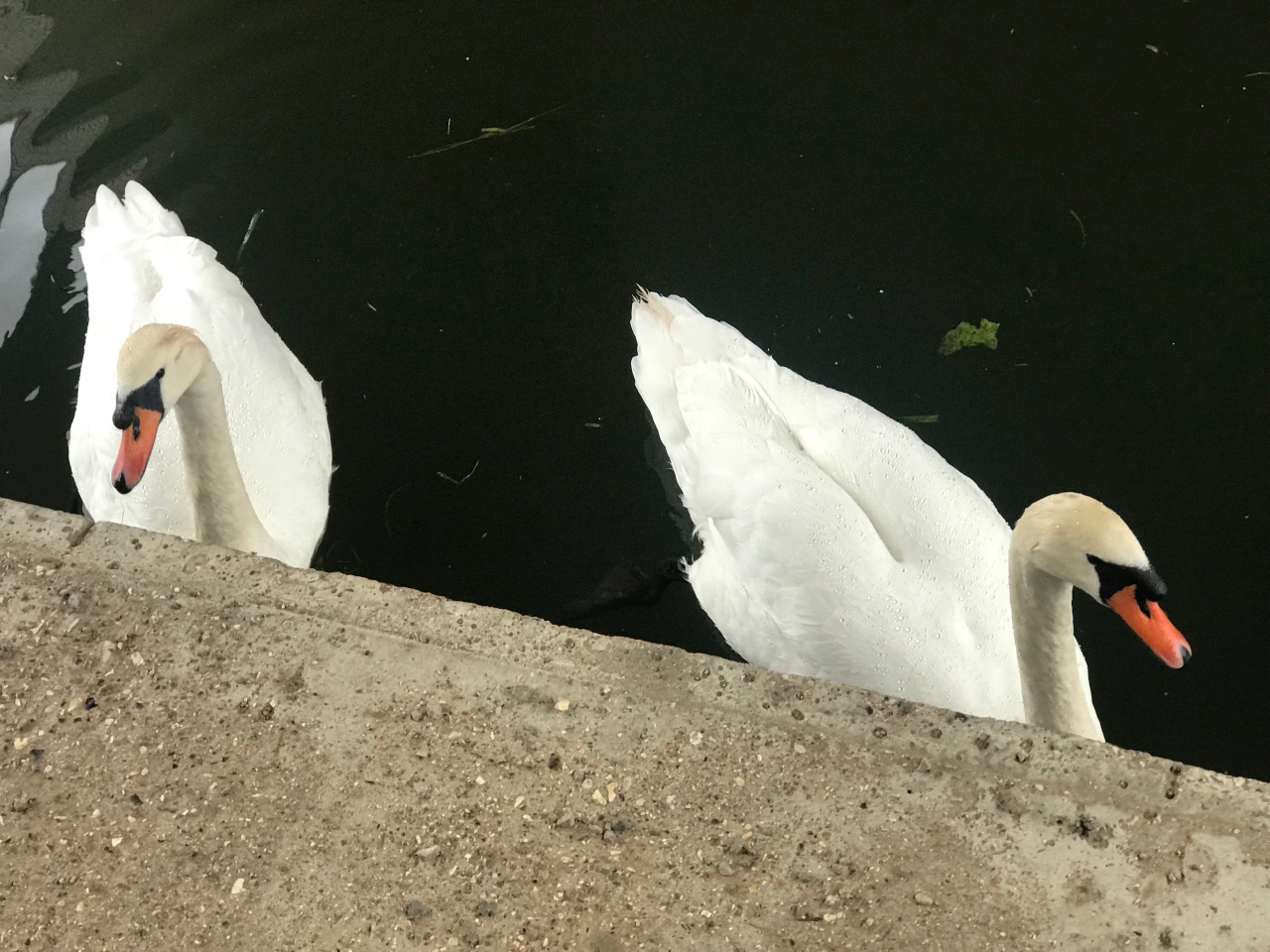 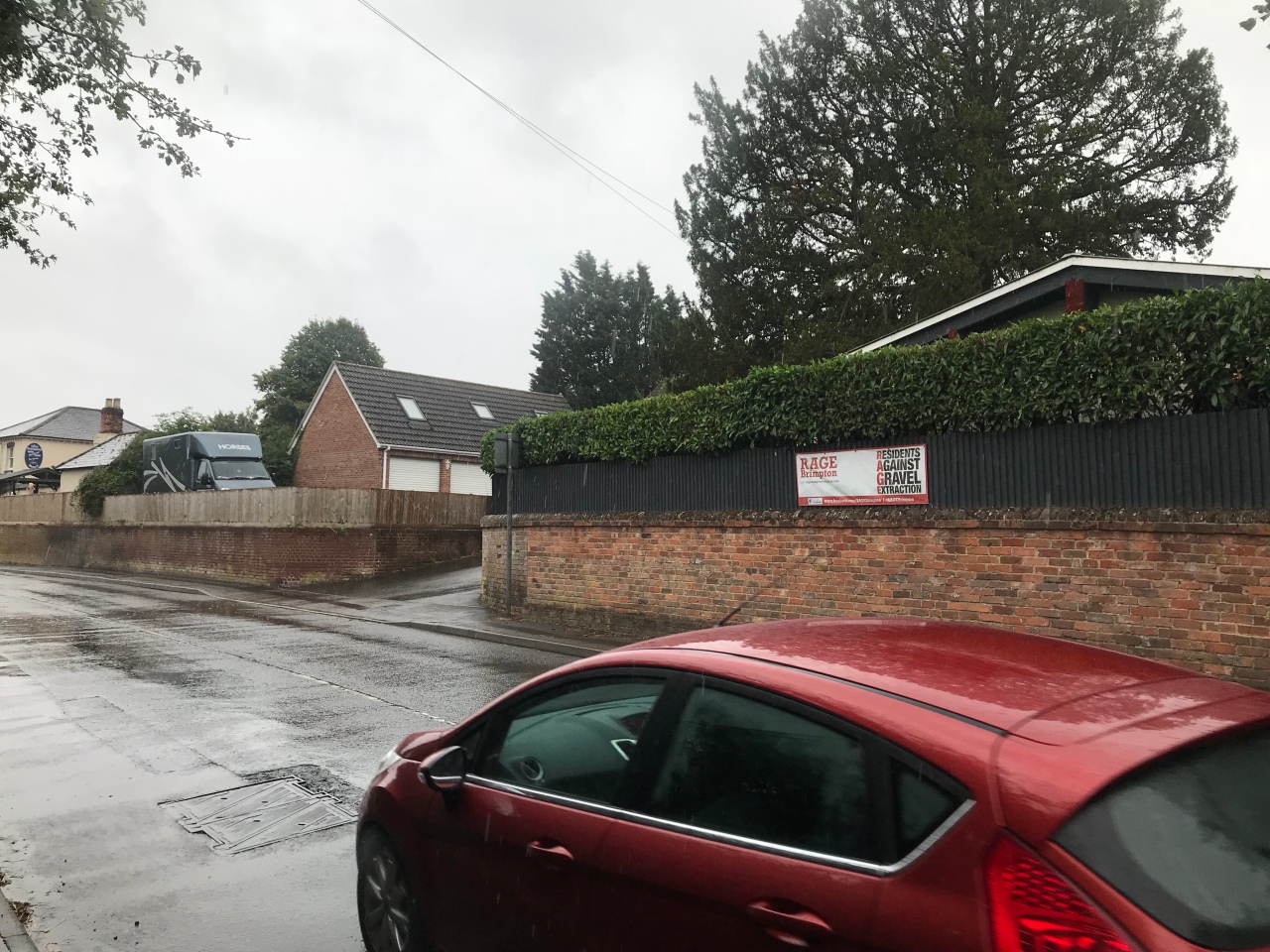 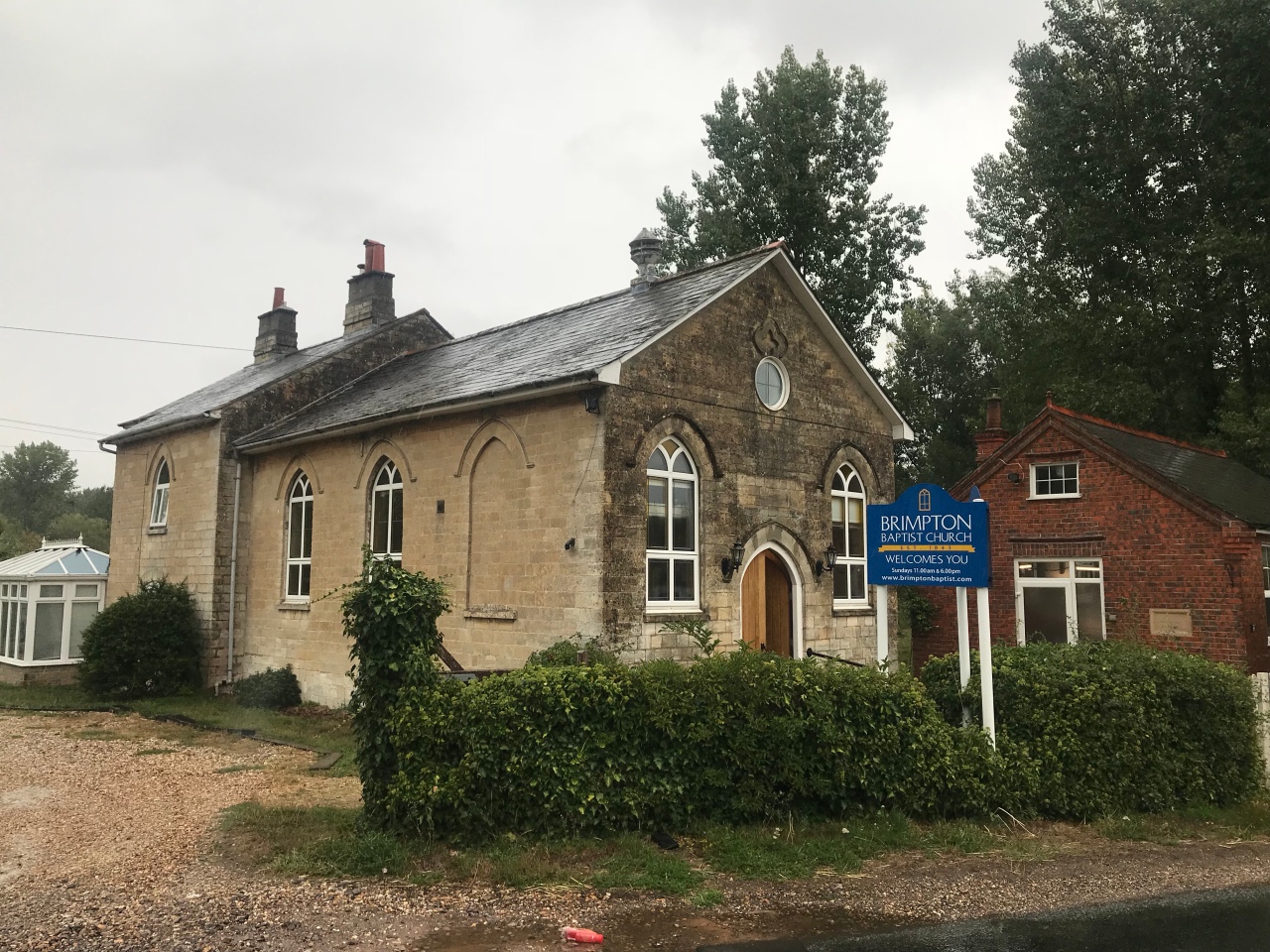 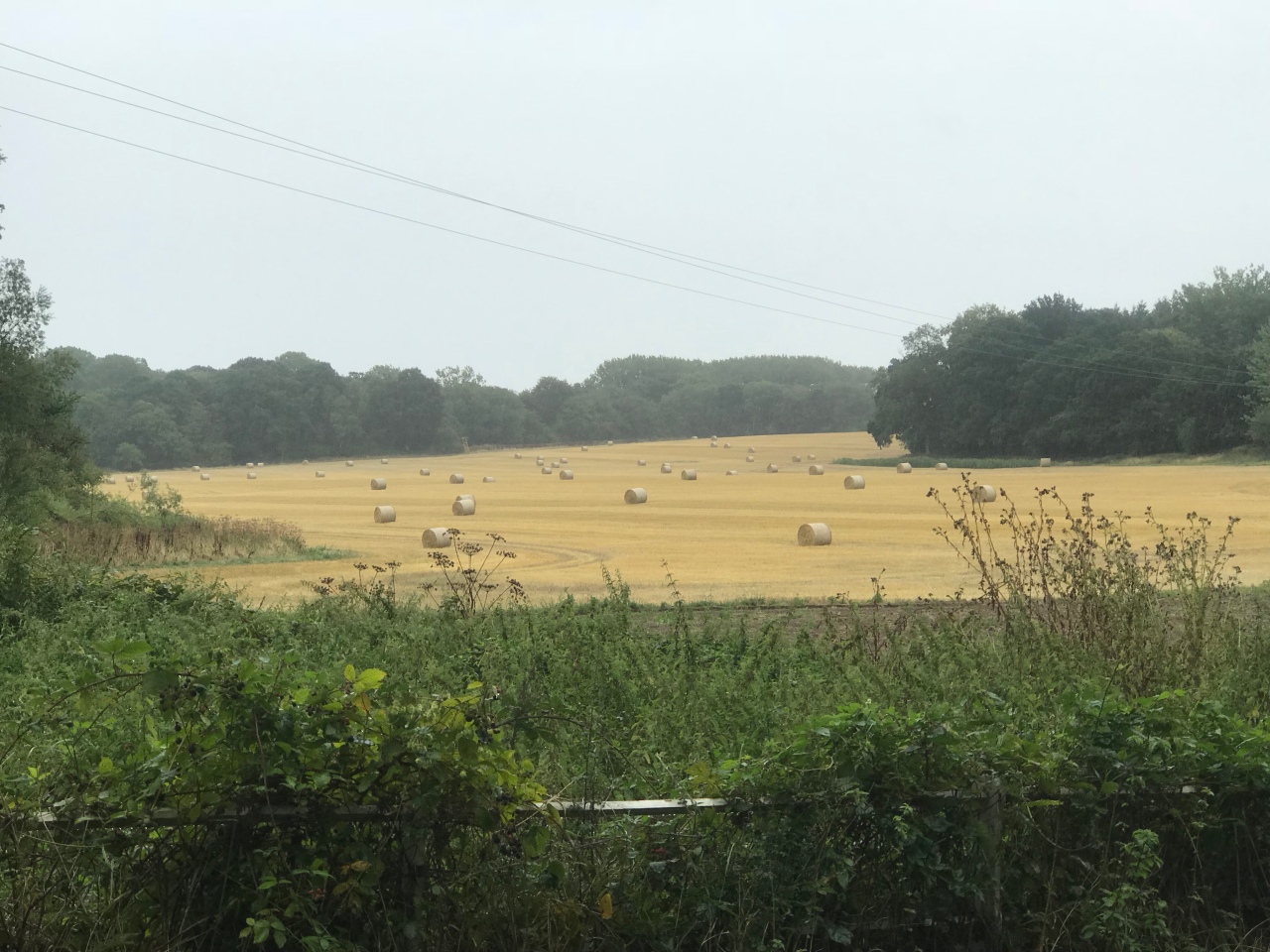 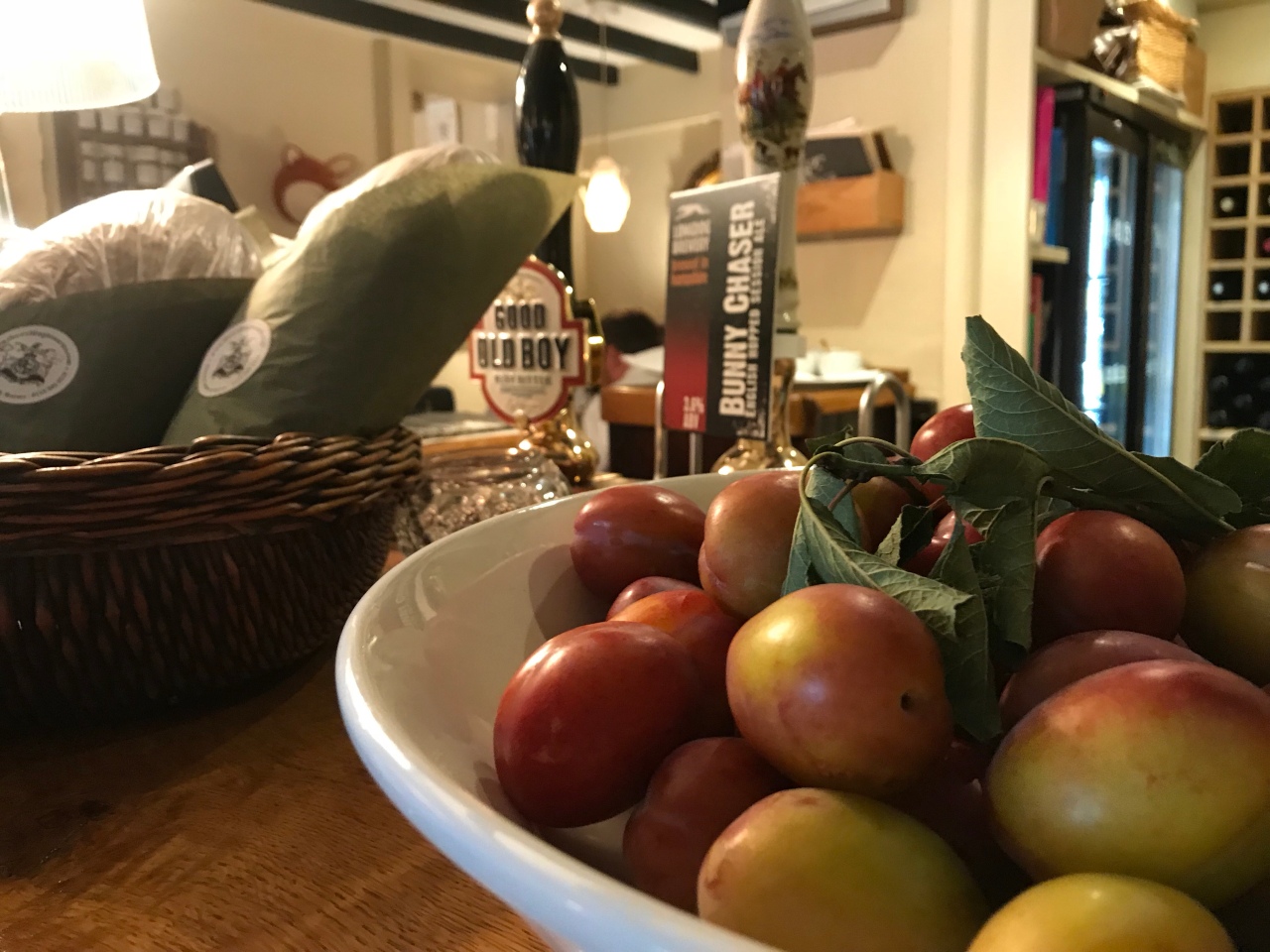 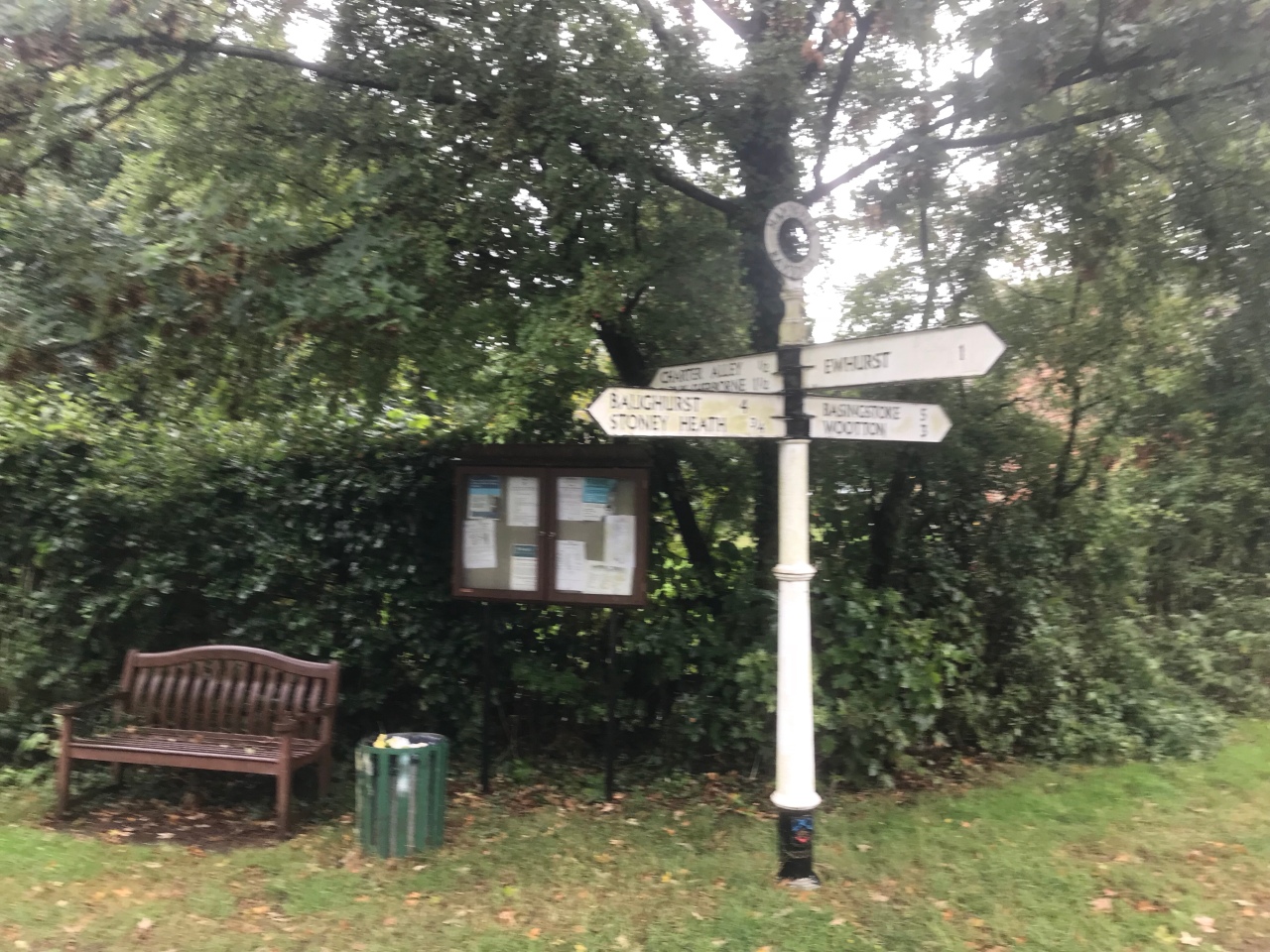 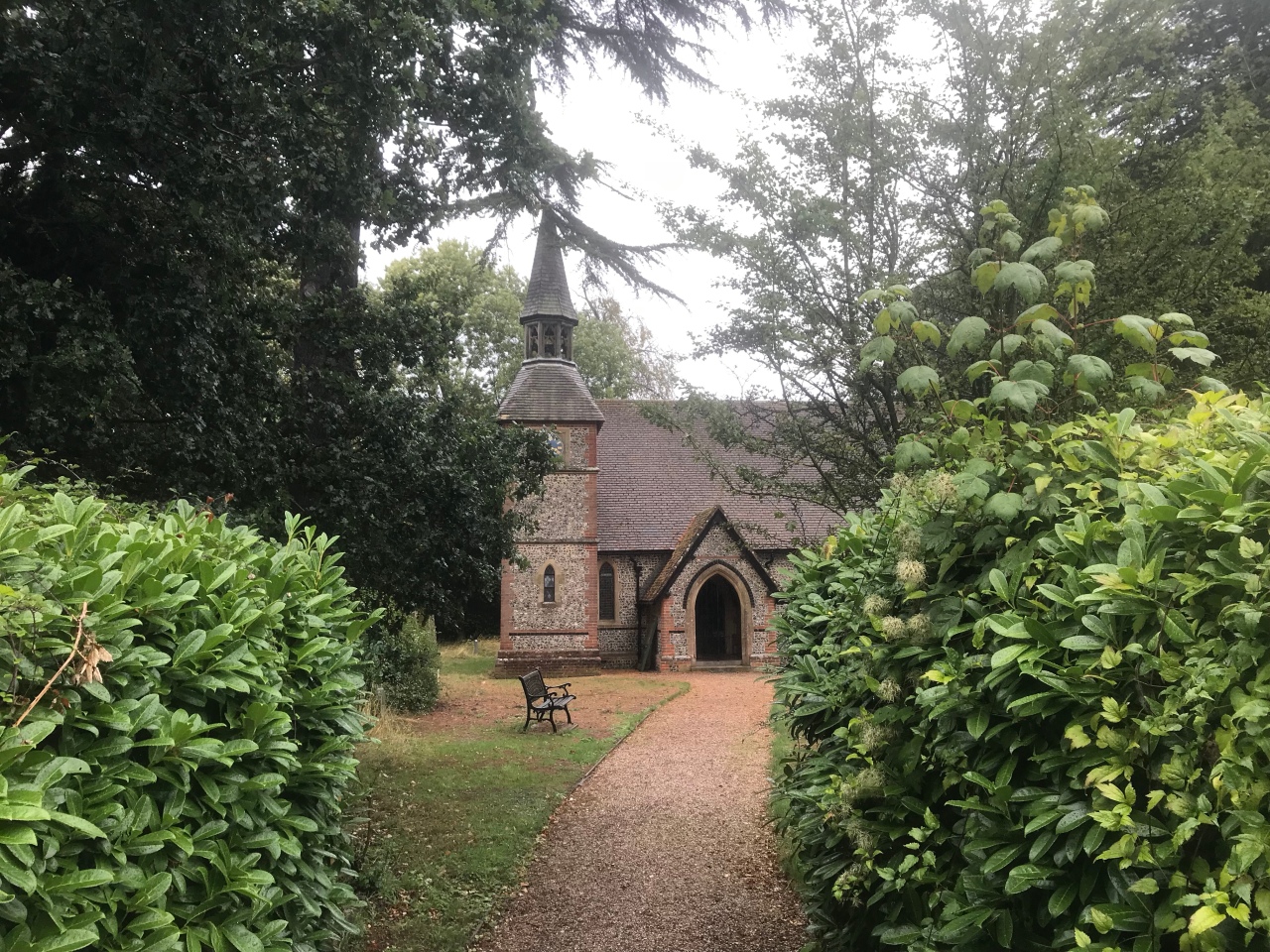 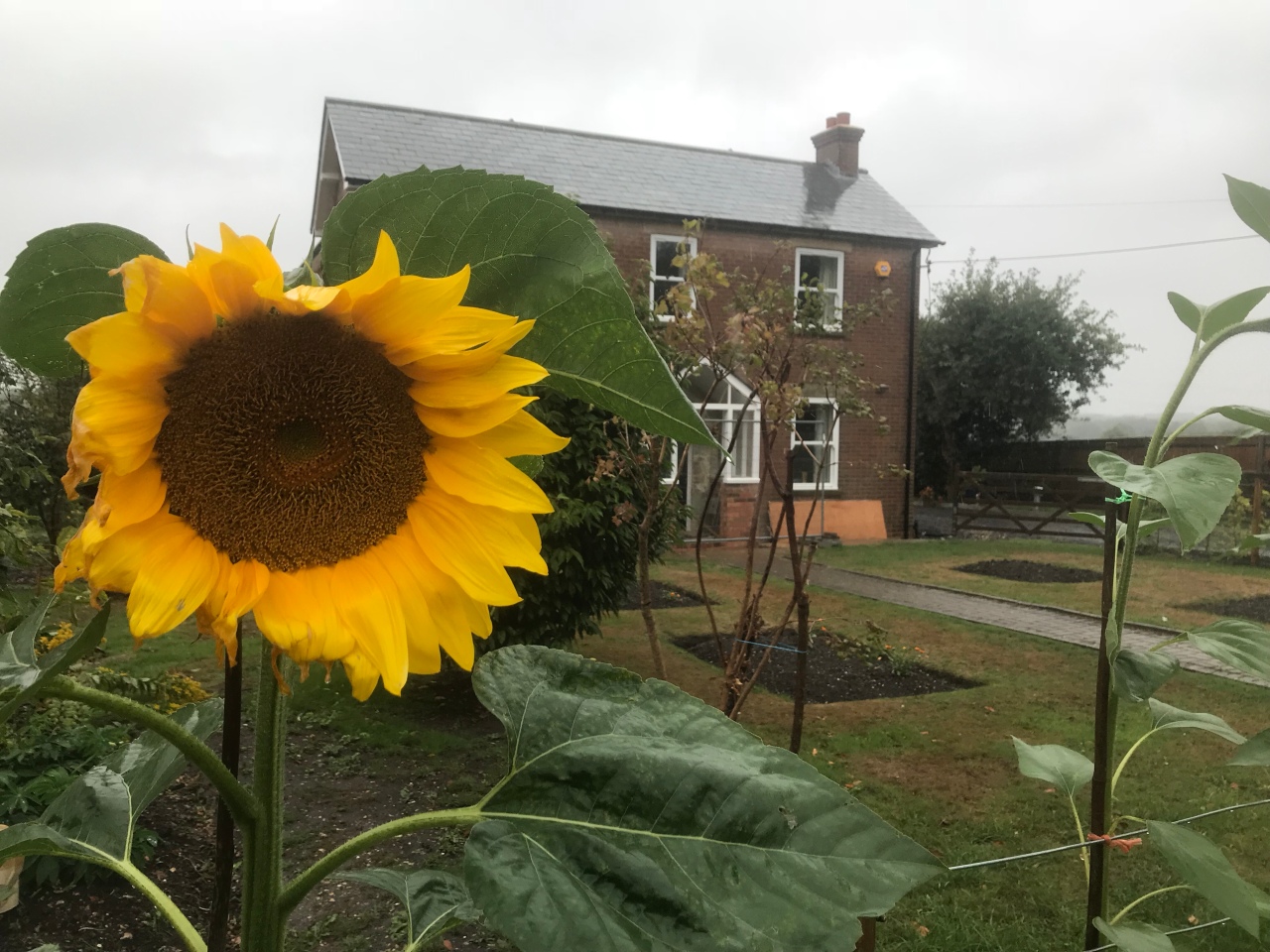 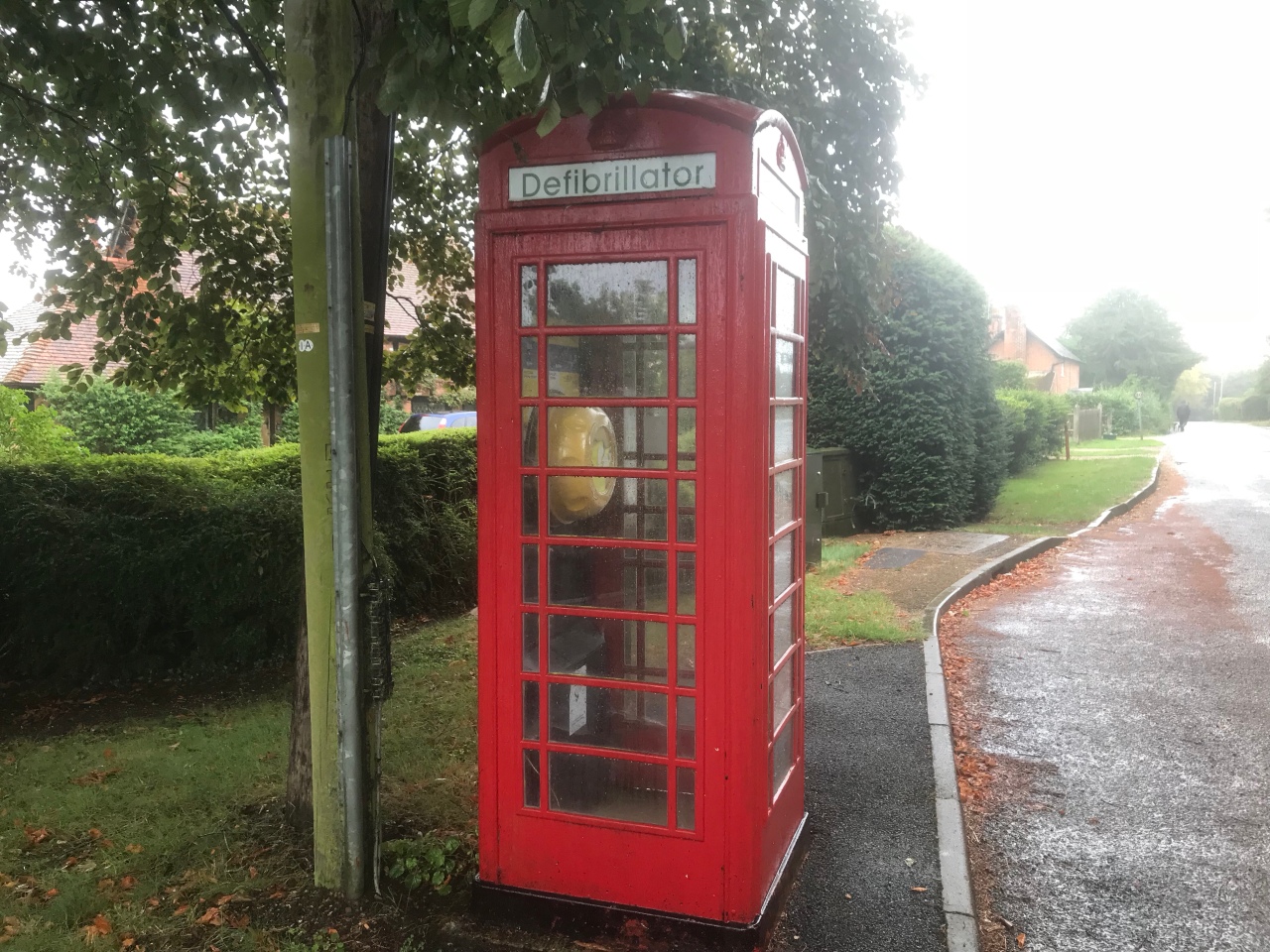