I had been planning to spend a couple of days in Santiago before heading to the coast but the weather forecast looked unfavourable after Wednesday, and Lidia was setting off for Finisterra today, so I decided to walk with her.
I probably shouldn’t have had so much to drink last night, but Uwe and I found an excellent seafood restaurant with a fabulous local white wine; an Albariño from the Bodegas Don Olegario. So I was a little fragile when I met Lidia at 8:30am in front of the cathedral. We said goodbye to Uwe and asked directions from a street sweeper: Where’s the Camino? Which one?
I had been a little concerned about the people that we would meet on this route. I’ve felt very safe with the limited number of rather hardcore pilgrims that I’ve been mingling with for the last several weeks. I’ve often felt that it was a tight knit community of likeminded people – and we all knew a little about each other. But Santiago is where all the streams of all the Caminos come together. For the most part, the pilgrims that I’ve seen have seemed friendly and approachable but I noticed a few figures hanging around that i felt suspicious of, and I had a sense that the feeling of camaraderie was diluted. My worse fears were confirmed just moments after Lidia and I set off down the hill from the cathedral, when I was assaulted by someone who looked like a pilgrim, coming in the opposite direction. It seems that he took offence at the fact that we were walking side by side without immediately making space for him to pass. He shouted at us from a distance. I assumed it was a greeting and said Hola. Before I really understood what was going on, he made to strike me and I sidestepped. He seemed to be speaking Spanish with a German accent. After I said “Entschuldigung,” he said something along the lines of “That’s better,” and allowed us to pass, but continued to berate us as we put more distance between us. I felt quite upset until we came across a tent at the margins of the city – and a voice from inside wished us “Buen Camino,” as we passed.
The walk was pleasant. We saw many more pilgrims and Sunday walkers and cyclists. Weather conditions were perfect. At Negeira, we both felt that we had energy to continue for another 10km to the albergue at Vilaseira, where we are spending this evening. It feels great to have 34km or so of this short camino behind us already. We made the most of the beautiful day.
I’ll post a handful of photos now and the rest when I next have wifi access, since the wifi in the albergue is not working.
Tomorrow morning we have a homemade apple pie from the bar and a couple of milky coffees to warm up in the microwave for our breakfast. We have a much shorter walk ahead of us – probably as far as Logrono. At that point, I’ll need to decide whether to continue with Lidia to Finisterre or to go first to Muxia. I heard from José Barroso Ruiz that he and Isabel will reach Santiago tomorrow and spend a couple of days there before going to the coast. It would be lovely if we could meet somewhere around here. Perhaps I’ll wait in Finisterre for them… need to work out what will work. 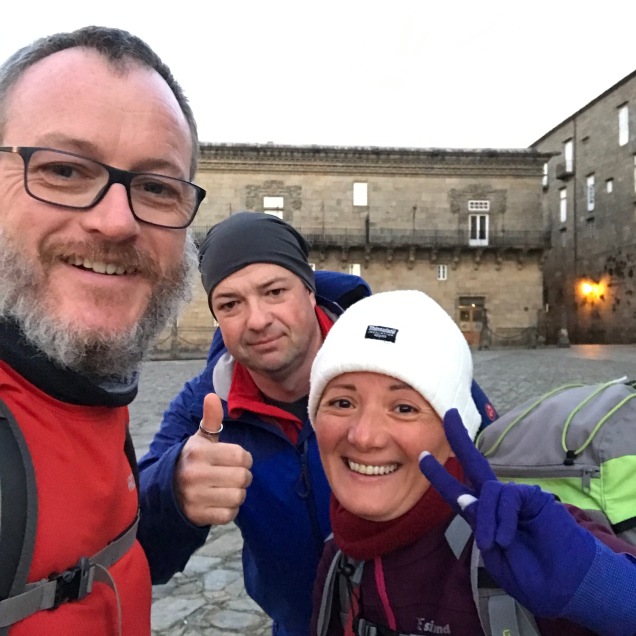 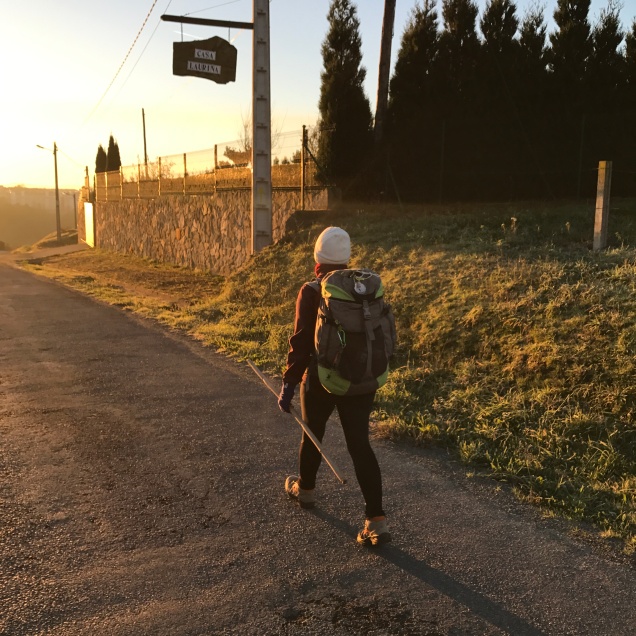 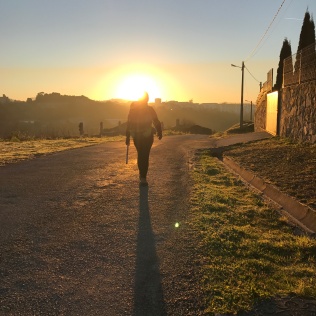 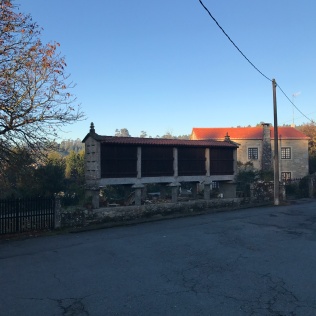 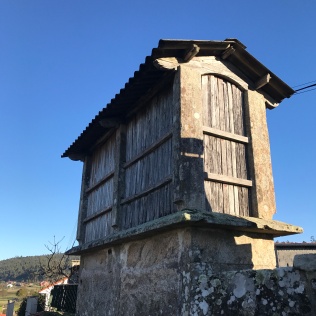 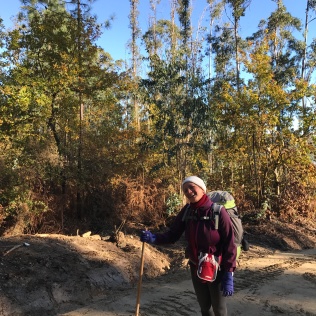 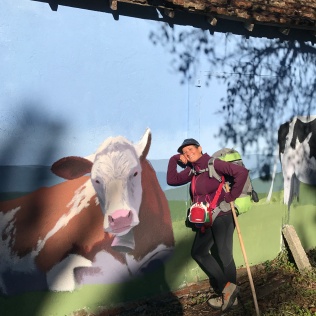 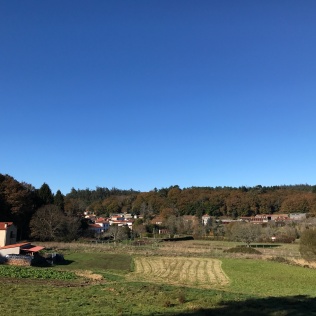 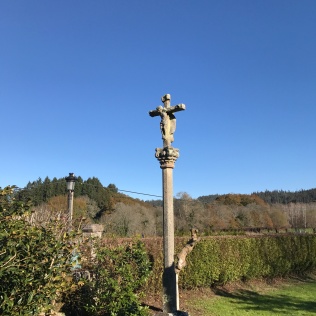 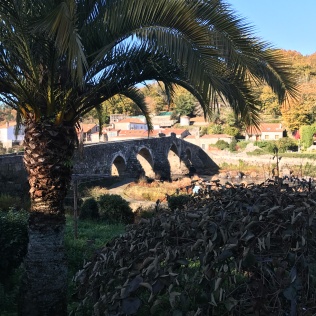 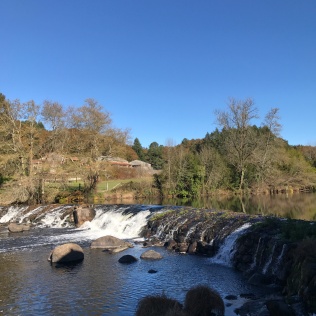 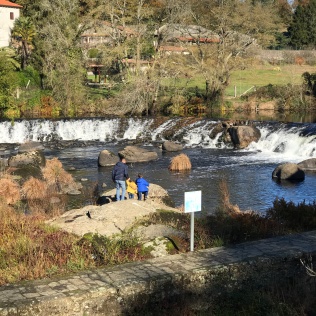 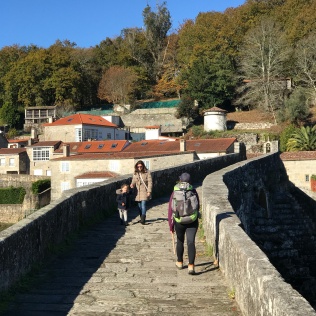 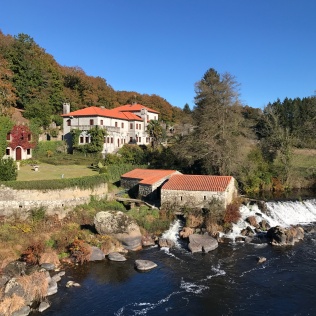 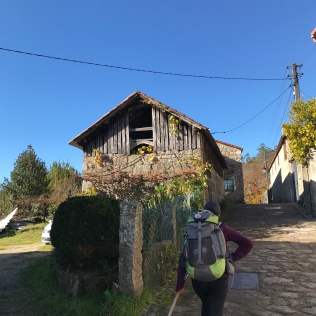 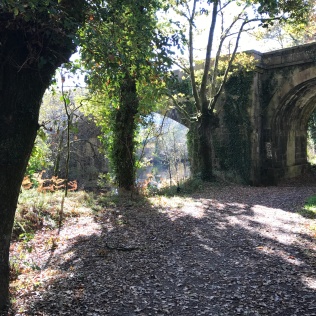 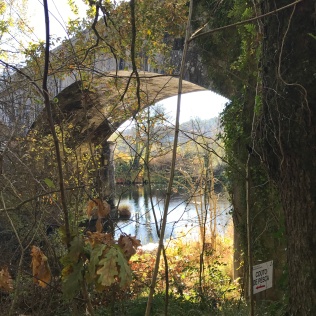 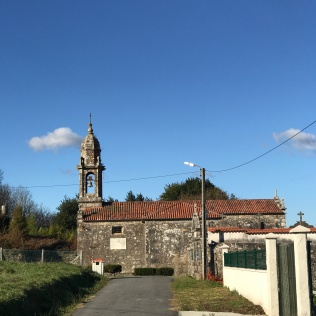 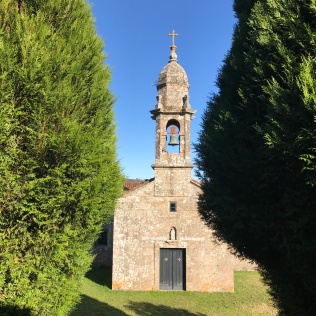 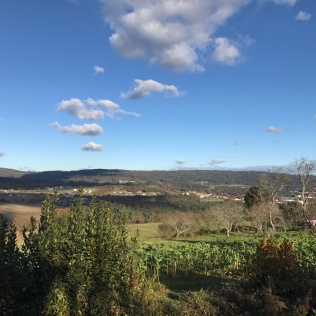 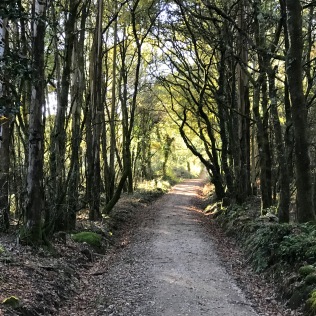 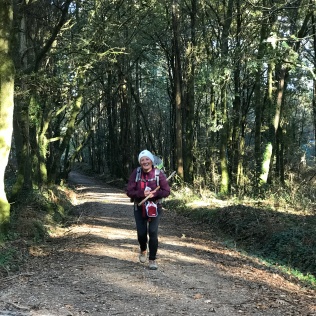 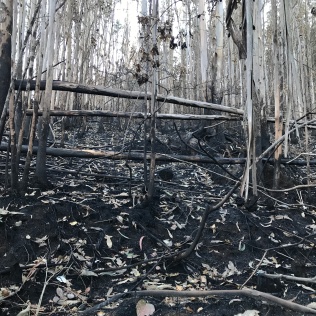 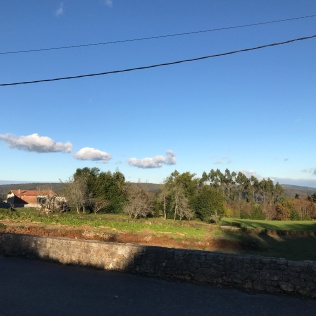 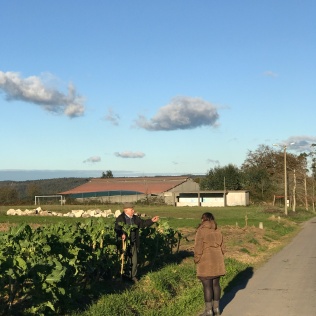 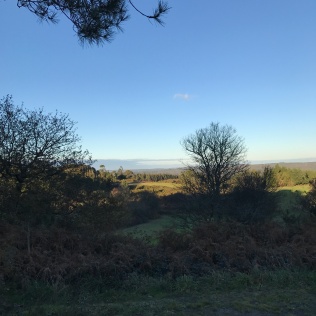 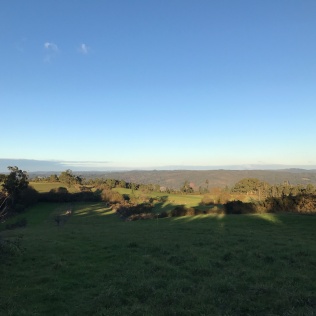 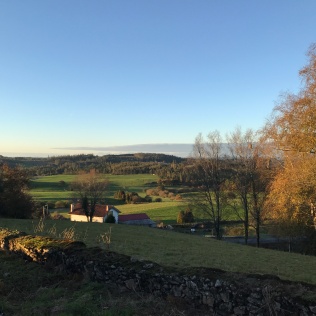 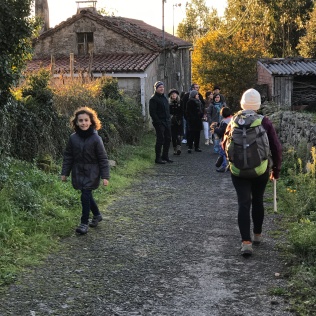 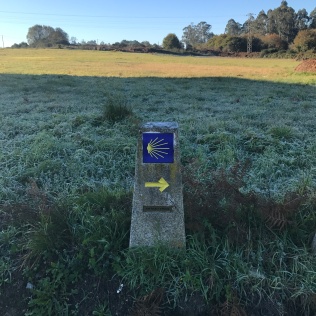